TIFF Demands Increased Functionality; Clear-Com Delivers
The Festival's Flagship Building in the Heart of Toronto Undergoes an Upgrade After a Decade of Operation
31 July, 2020 by
GerrAudio Distribution Inc., Peter James 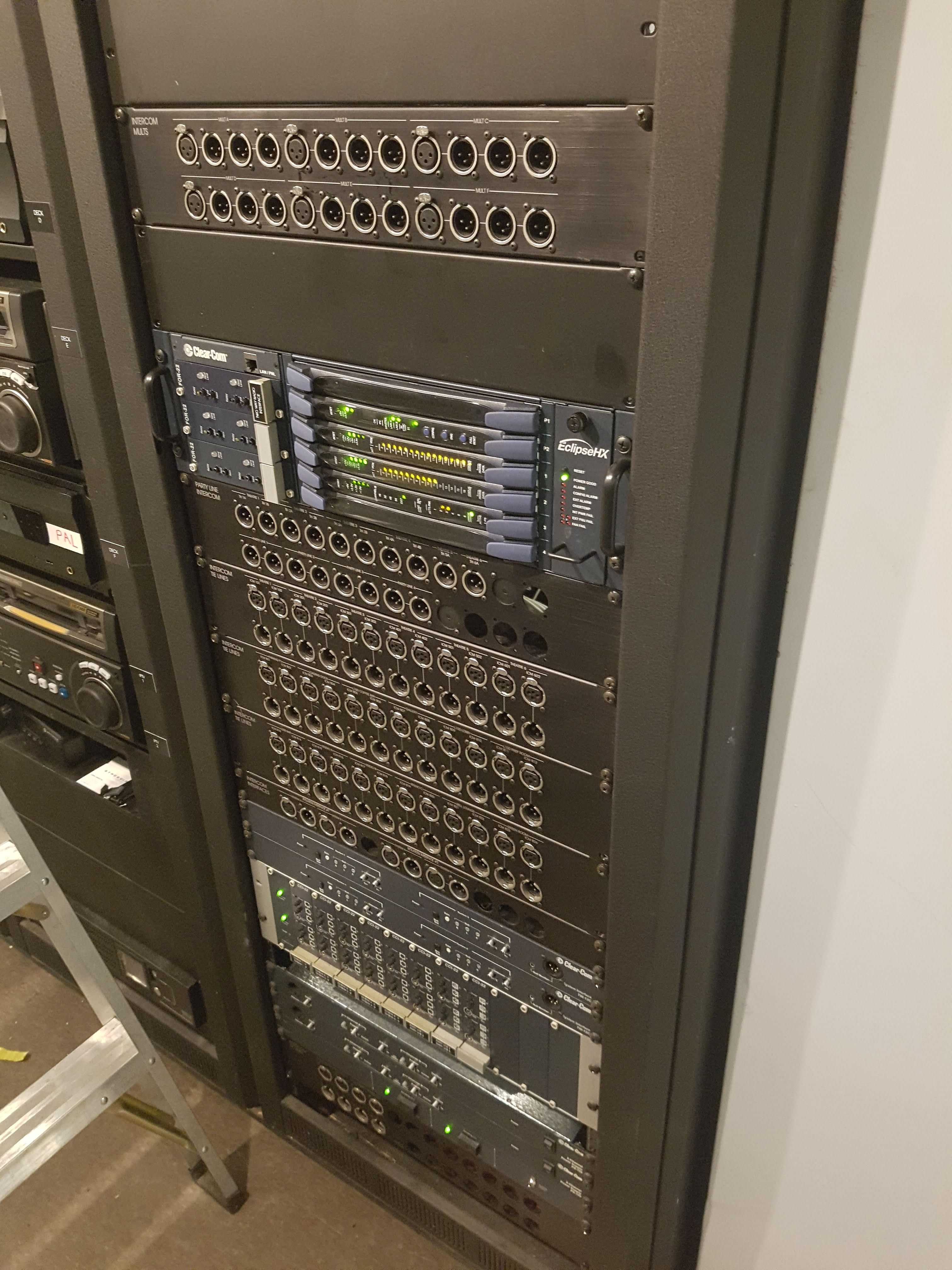 Read Next
CAL: A Problem Solver in Quebec
Meyer Sound's Column Array Loudspeaker finds itself 'in a Class of it's Own'