TORONTO, ONTARIO:  In 2021, Toronto’s iconic Elgin and Winter Garden Theatre went through a major renovation to streamline their audio equipment. The endeavour resulted from a need for more flexibility to accommodate a diverse set of production requirements, as well as a desire to provide visiting production teams with the industry’s latest and greatest. As part of the renovation, the theatre upgraded both the Elgin and Winter Garden performance spaces to include Clear-Com®’s Encore Analog Partyline and a FreeSpeak II® Digital Wireless Intercom system in the Elgin Theatre.

Originally built in 1913, the Elgin and Winter Garden venue is the last surviving Edwardian-era stacked theatre in the world. It started with vaudeville acts and silent films, later moved into B-list movies, and after its first major renovation in the late 1980s, it went on to host everything from the world premiere of the Musical, Napoleon and the 1995 Toronto run of the Who’s Tommy musical to Christmas pantomimes, episodes of NBC’s Late Night with Conan O’Brien, the taping of Bryan Adams in Concert for PBS’ Great Performances, and many other events including photo and film shoots.

With the number of varying productions circulating in and out of the Elgin and Winter Garden theatres, the venue wanted a communications system that could flex with differing needs, be compatible with incoming equipment and that was widely used throughout the industry so visiting equipment engineers could hit the ground running.

“Clear-Com is the de facto industry standard,” said Robin Johnston, Head of Audio for the Theatre. “Every big musical that comes in uses Clear-Com, so I wanted to keep everything under that umbrella.”

The venue now features a Clear-Com Encore Analog system in each theatre, as well as a FreeSpeak II system in the Elgin Theatre, with two FreeSpeak II transceivers strategically placed for optimum coverage.

FreeSpeak II is a five-channel, full-duplex wireless intercom solution, ideal for large-scale, complex designs or specialized applications requiring team members to be untethered and talking in independent channels of communication. With FreeSpeak II, you have many options with the way you choose to configure, deploy, operate, integrate and use the system and its components. It can operate in 1.9GHz or 2.4GHz or both, as a standalone system or as a matrix intercom integration, it can provide point-to-point and/or partyline communications, connect over CAT5 or Fibre and it can be configured on the base station or on the browser-based CCM.

“Because all our comms systems are now Clear-Com, the way everything interfaces is seamless and effortless,” explained Johnston. “I’ve got it wired into the network so I’m able to open my computer anywhere and do what I need to do; go in and reconfigure a belt pack for someone, check battery levels, or whatever. Also, previously we might get five hours battery life, now we’re getting up to eighteen hours.”

The upgrade dramatically increases the fluidity and efficiency of Johnston’s workflow and incoming engineers alike. “Before this, if I had another operator come in and they had to change or repatch something, it was more complicated than necessary,” Johnston said.

"Ultimately, the new systems will better support the theatre's clients - whoever they may be, and whatever needs they may have,” Johnston concluded. “With the state-of-the-art intercom system from Clear-Com, we are confident that these systems from will serve the Elgin & Winter Garden’s needs for many years to come." 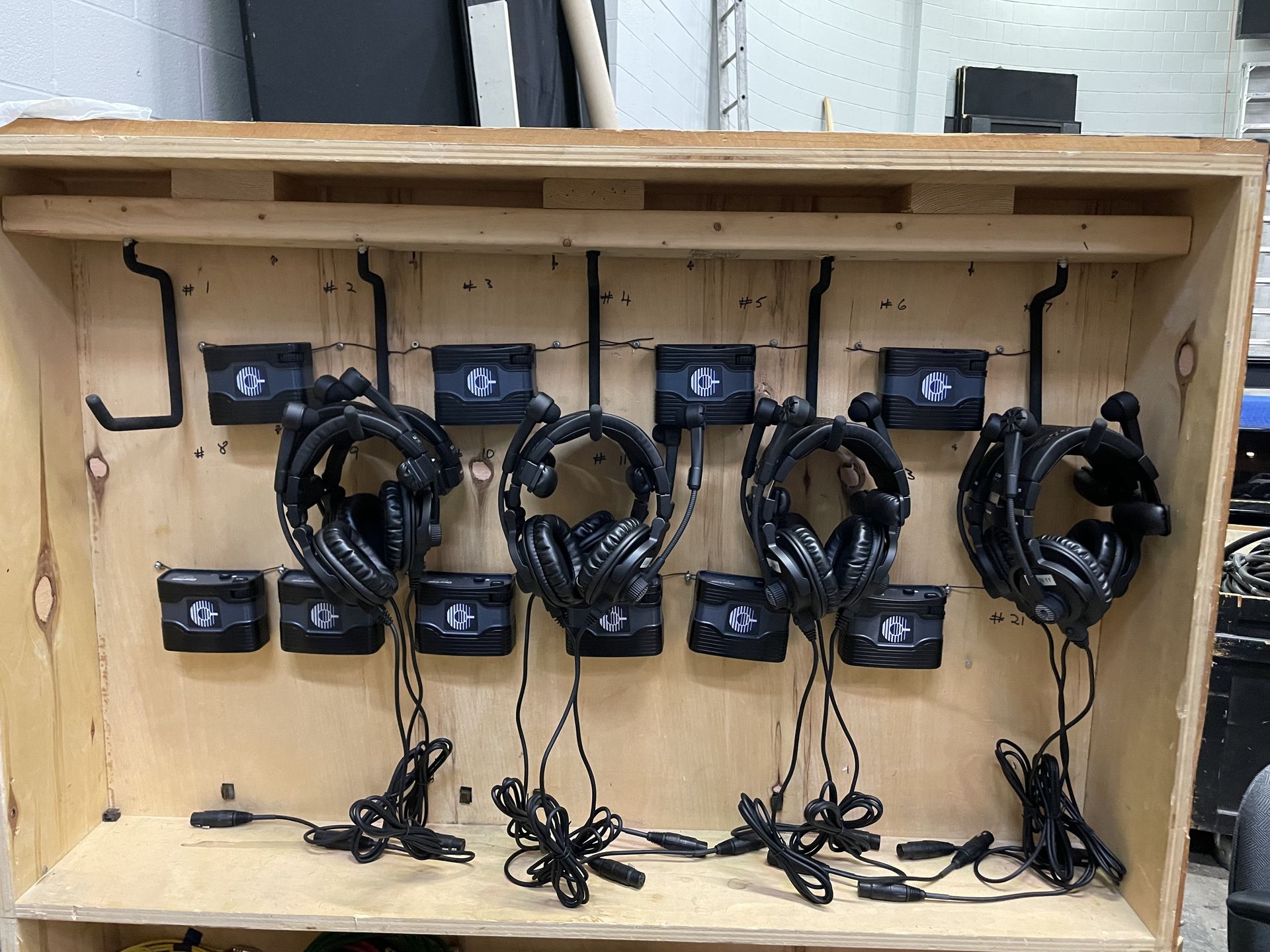 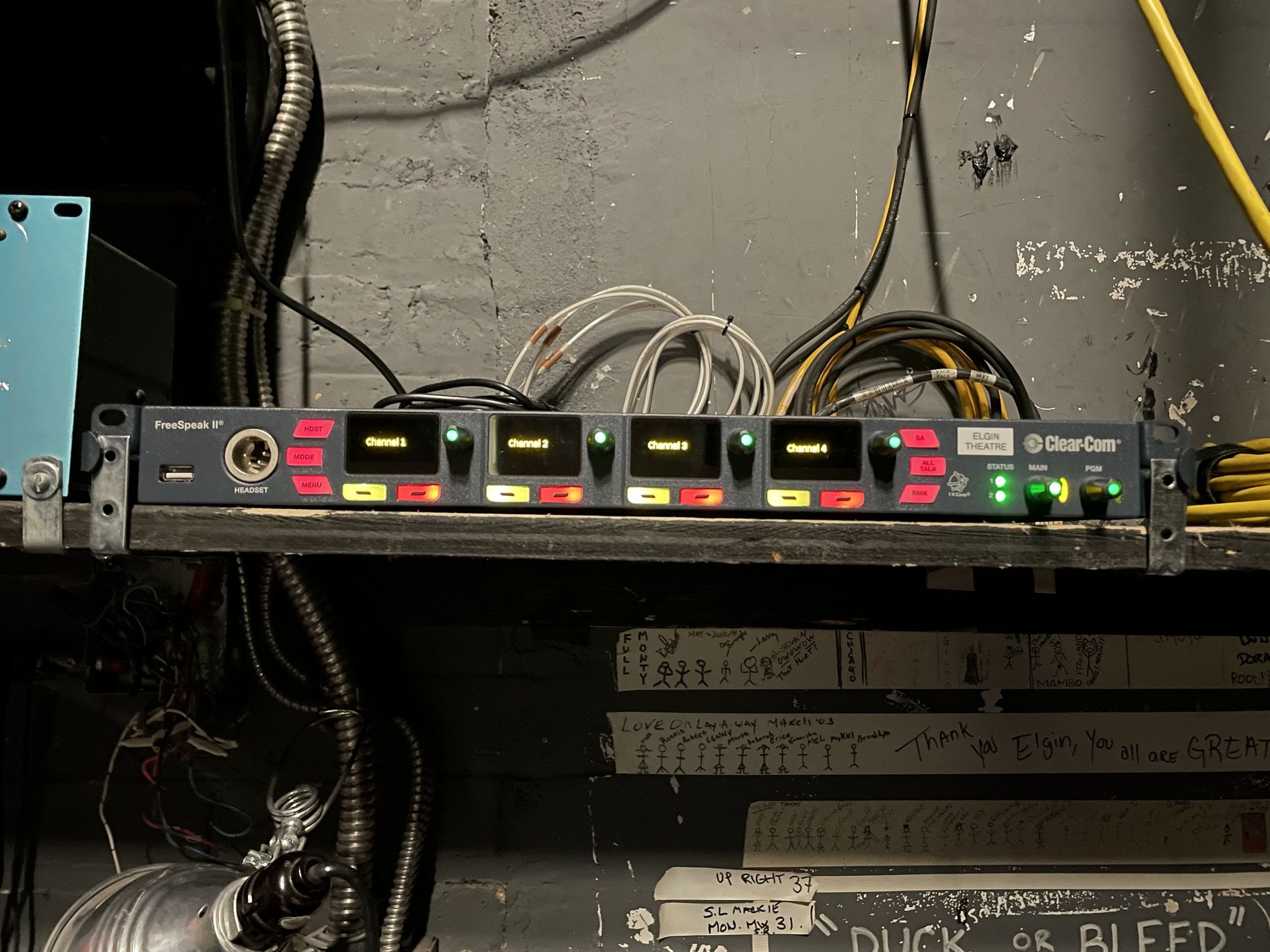 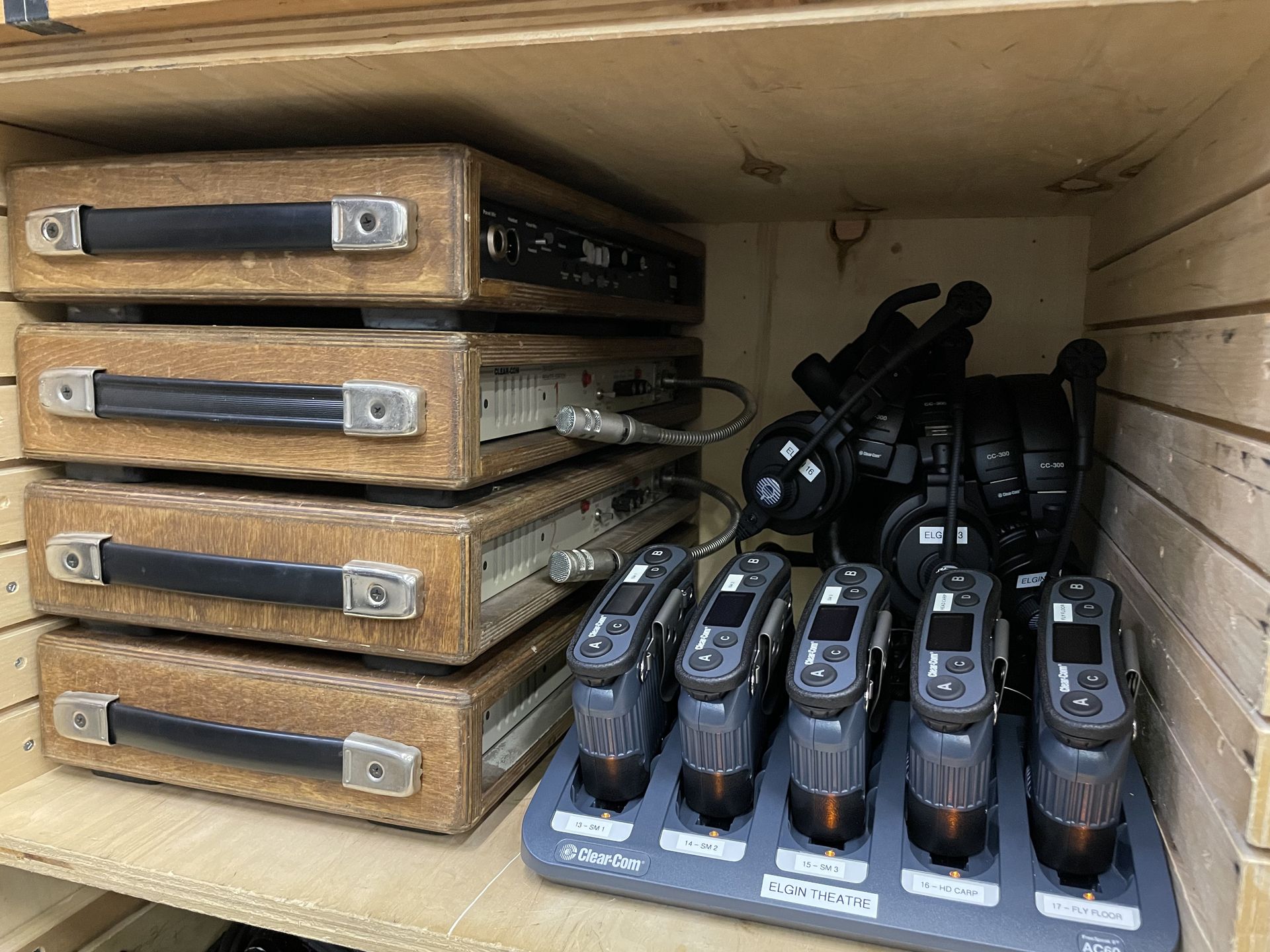 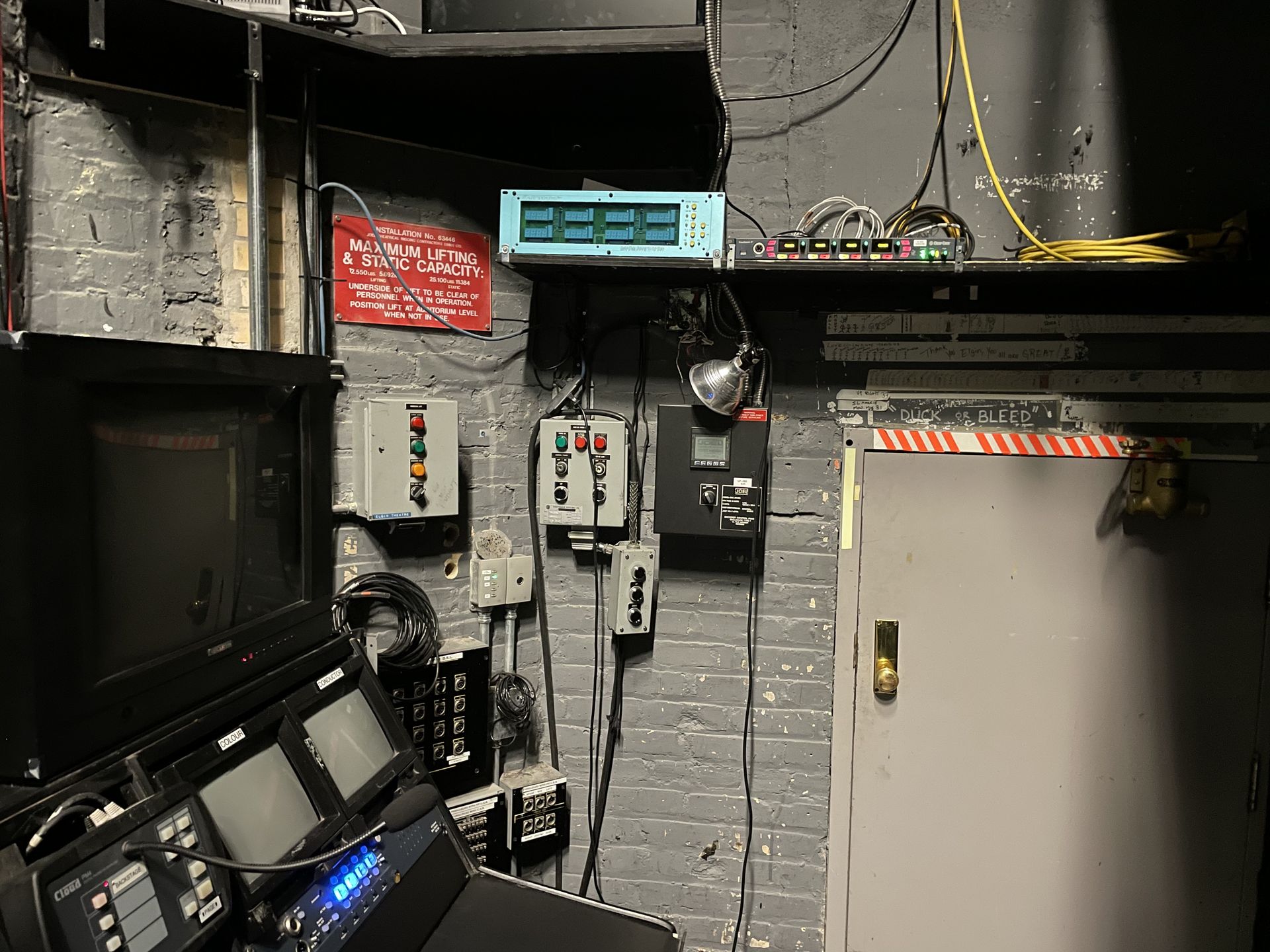 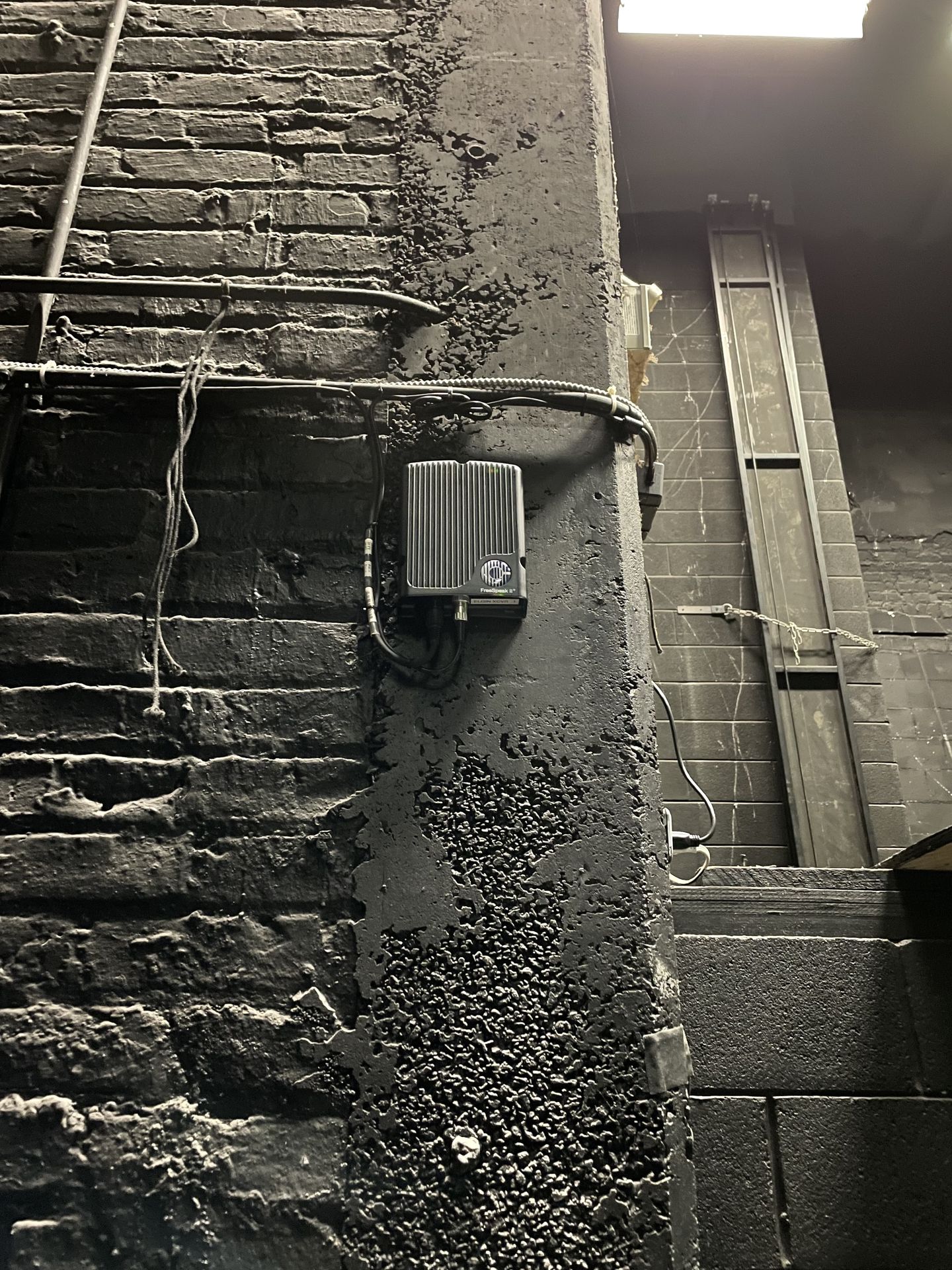 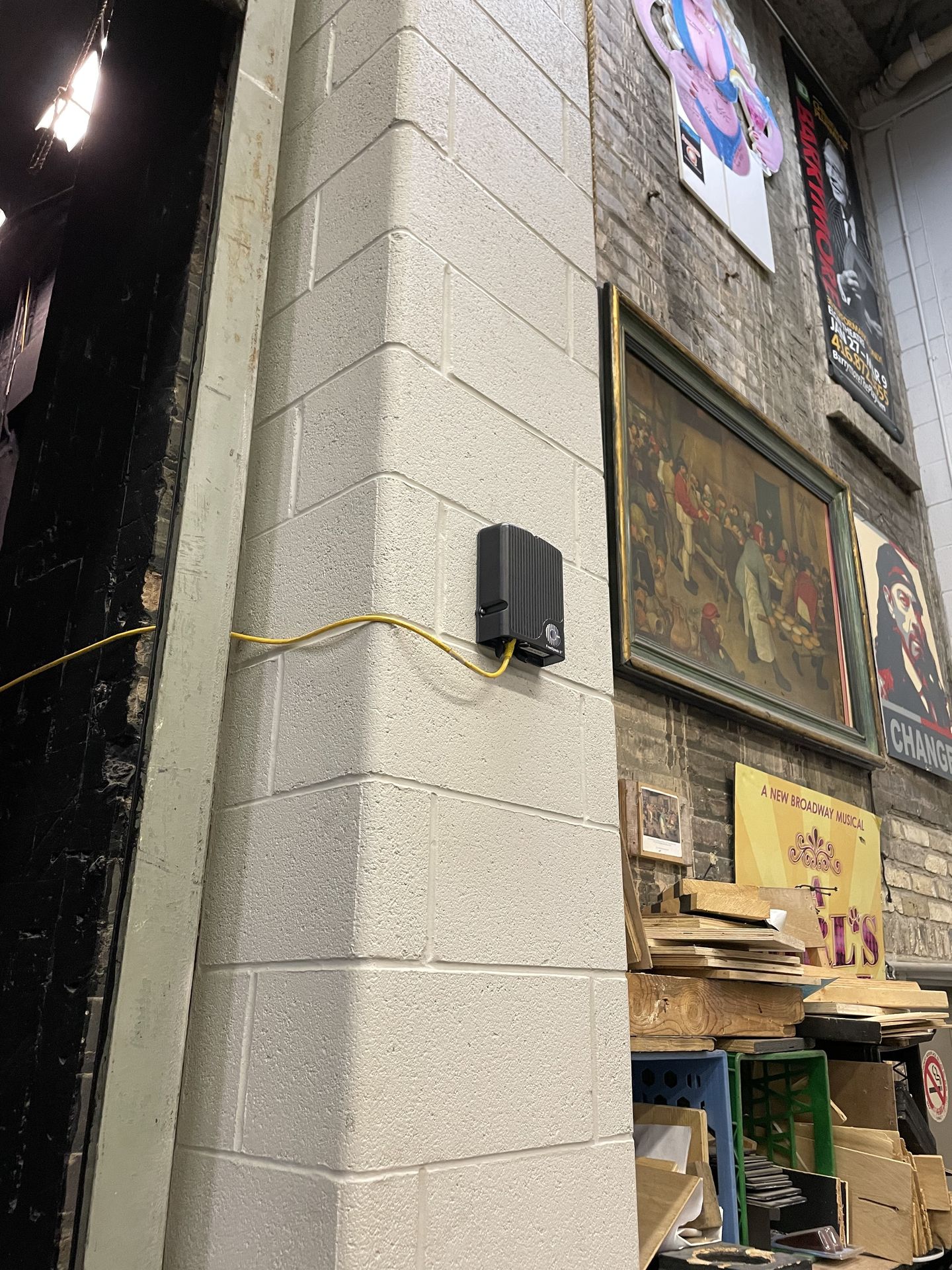 Previous Next
Read Next
Canadian Road Test: RME Babyface Pro FS
"I couldn't believe what I was hearing the first time I output a mix through this interface.  The stereo field got wider, the centre image tightened significantly, and the Babyface added a level of divine sparkle that I'd more closely associate with the flavour of a proper mastering converter rather than a portable interface." - Andrew Leyenhorst, Freelance Producer, Engineer, Mixer and the Assistant Editor of Professional Sound Magazine