Sound Spotlight:  Jason Reynolds
"It's not just about the gear, it's about the people - people who have similar mindsets and approaches."
30 August, 2020 by
GerrAudio Distribution Inc., Peter James 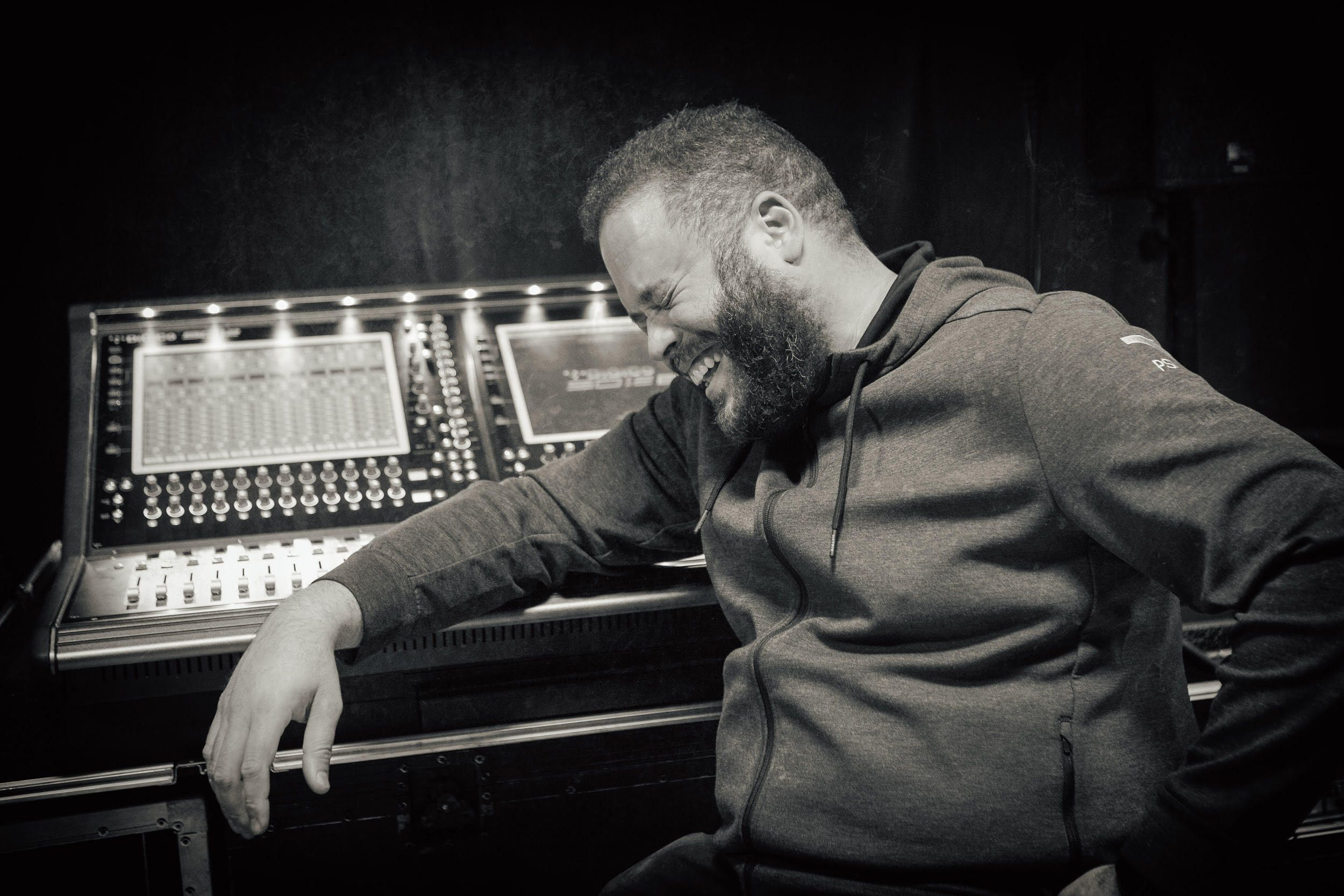 Read Next
TIFF Demands Increased Functionality; Clear-Com Delivers
The Festival's Flagship Building in the Heart of Toronto Undergoes an Upgrade After a Decade of Operation