Jack Singer Concert Hall Selects LynTec Power Control to Support State-of-the-Art Audio System
"Having the ability to turn off different user-defined zones based on the audience size and configuration was a big factor in choosing Lyntec.  We also wanted to make it incredibly simple to use." - Phil Banks, Sapphire Sound - Western Canada
3 May, 2021 by
GerrAudio Distribution Inc., Peter James

CALGARY, ALBERTA:  There are concert halls, and then there is the Jack Singer Concert Hall. Part of Calgary Alberta’s Arts Commons facility, the Jack Singer Concert Hall (JSCH) is one of the most acclaimed venues in North America. It is home to the Calgary Philharmonic Orchestra, BD&P World Stage, and TD Jazz. It has also hosted TED Talks, National Geographic Live speakers, and rock stars. With such a wide range of musical, entertainment, and presentation events, the venue demands state-of-the-art audio and power control systems. 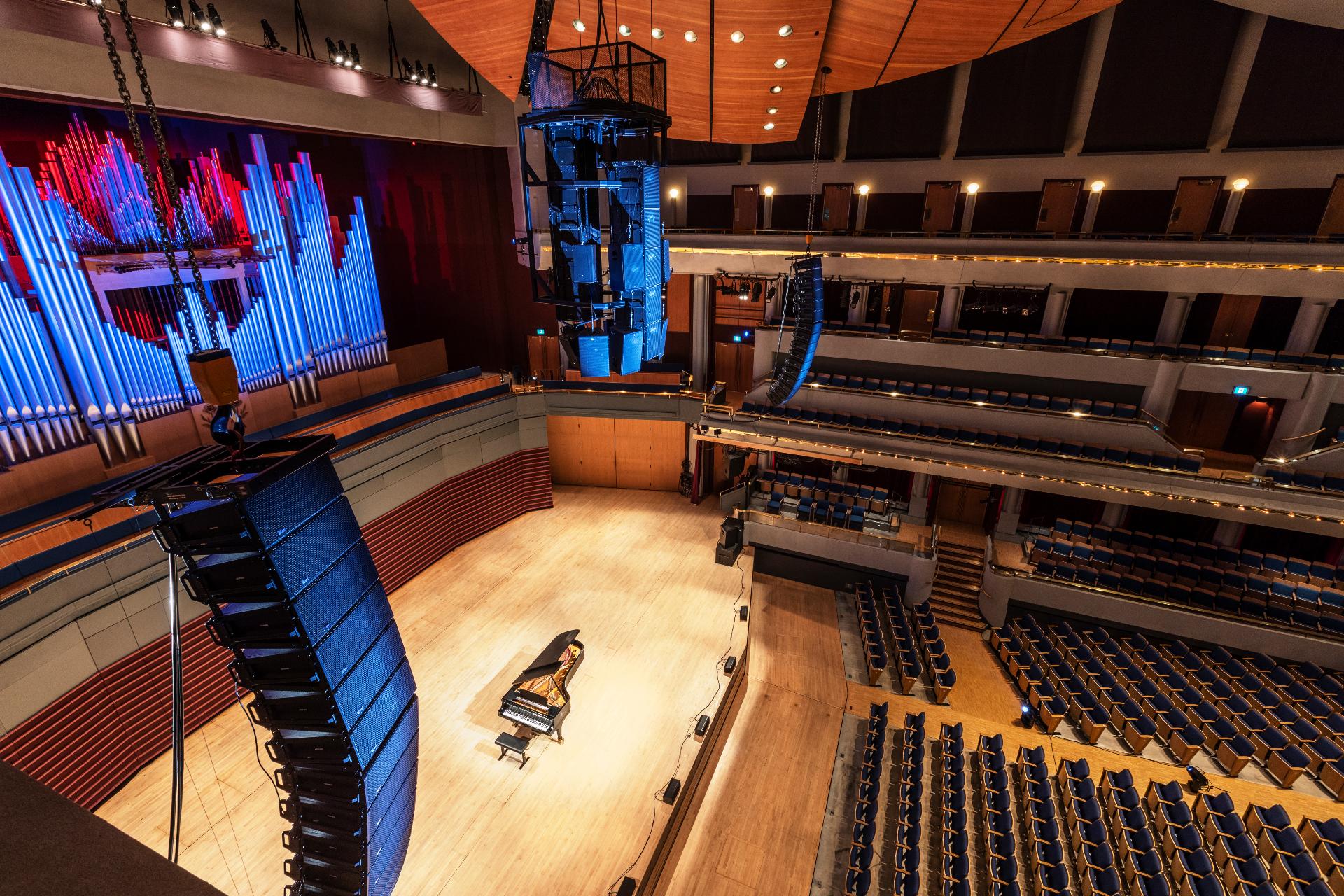 While COVID-19 forced the JSCH to remain closed to the public throughout 2020 and into the 2021 season, the not-for-profit space was able to use the downtime to overhaul its audio, video, and lighting (AVL) systems.  A feature of the overhaul was the installation of a flexible Meyer Sound system that can be easily re-configured to accommodate multiple audience seating arrangements, depending on the type of show being performed on stage. To achieve this, the team at the Jack Singer collaborated with local AV integrator, Sapphire Sound, along with GerrAudio Distribution, Meyer Sound’s Canadian distributor, and Meyer Sound, to come up with a hybrid system.

The hybrid is comprised of two sub-systems: L/R line arrays that can be flown in for louder rock shows, and an elegant center cluster comprised of multiple point-source elements for quieter, symphony concerts where the audience is typically seated around the stage.  Each line array consists of 16 LEOPARD loudspeakers on either side of the stage, and the center cluster is comprised of multiple UPQ-D series and ULTRA-X series point source loudspeakers.  In addition, the venue’s new system has distributed point source units throughout the space for various fill applications, and Meyer Sound’s latest generation of low-frequency control elements — both flown as part of the center cluster and ground stacked on either side of the stage if required.   Sapphire Sound and GerrAudio were charged with ensuring that the venue’s complex system design requirements were met, which included replacing its former power relay panels that were no longer powerful enough to support the new AV systems.

“Because we were expanding on the sound system so much, we actually needed to change the feed source to the room,” comments Phil Banks, operations manager for Sapphire Sound. “Rather than just add in another 100 amps, it made sense to change everything to a 250-amp main feed and do it all within one cabinet.”

In addition, because there were two systems, zoning was complex, necessitating a power control system capable of supporting multi-zone configurations. With that in mind, Sapphire looked to LynTec power control for a solution.

“Within the two systems, there are several different zone configurations that we needed to be able to manage —it’s likes zones within zones,” said Banks. “Having the ability to turn off different user-defined zones based on the audience size and the audience configuration was big factor in choosing LynTec. We also wanted to make it incredibly simple to operate.”

To power those complex configurations, LynTec’s two-pole RPC-348 Remote Control Panel was installed. Based on the G3 PowerlinkTM hardware platform by Square D, the RPC Series uses the latest remotely operated breakers and includes models that can control up to 168 circuit breakers with a single controller. For the Jack Singer, the 348 provided exactly what the system demanded, 48 controlled circuits and six non-controlled. 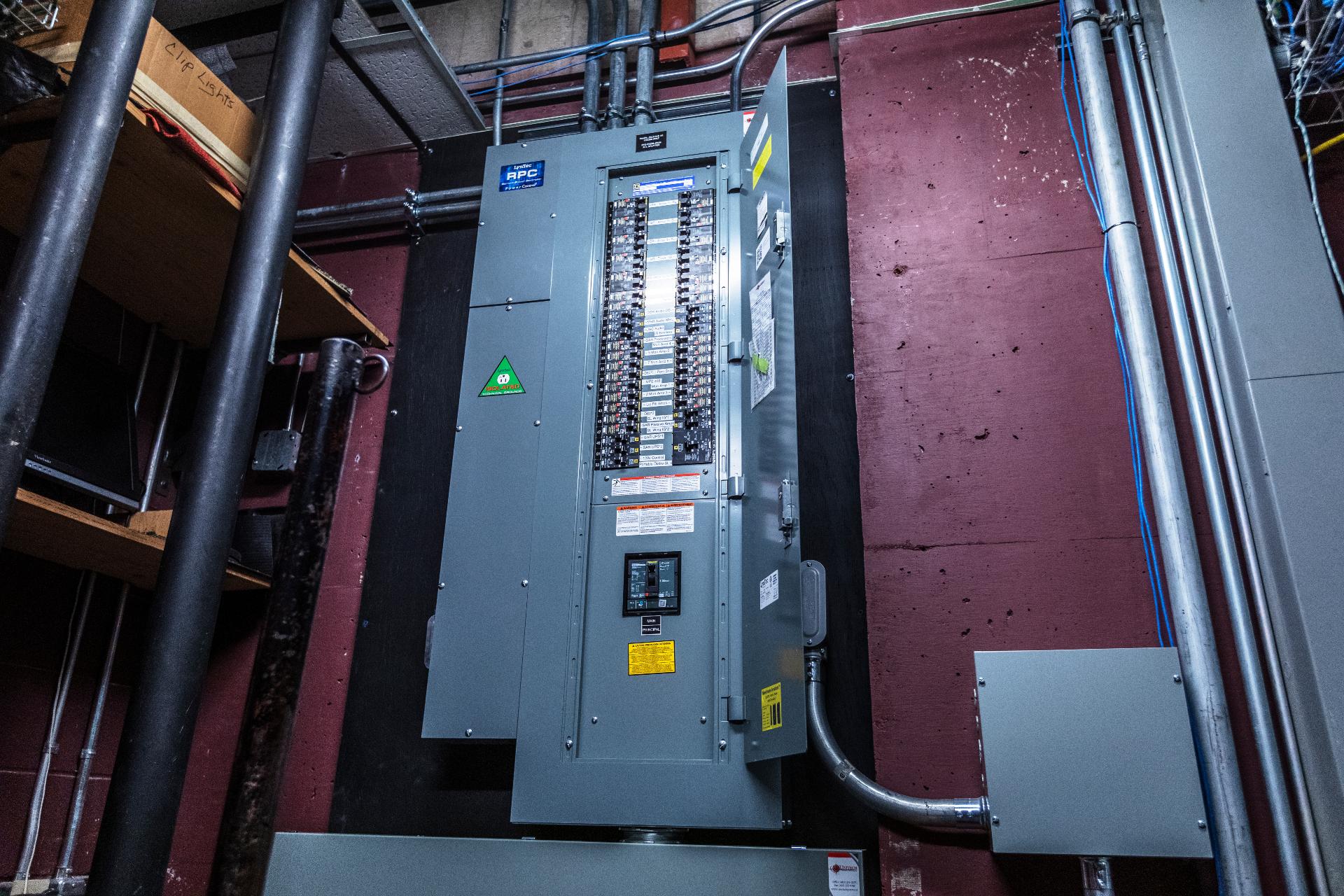 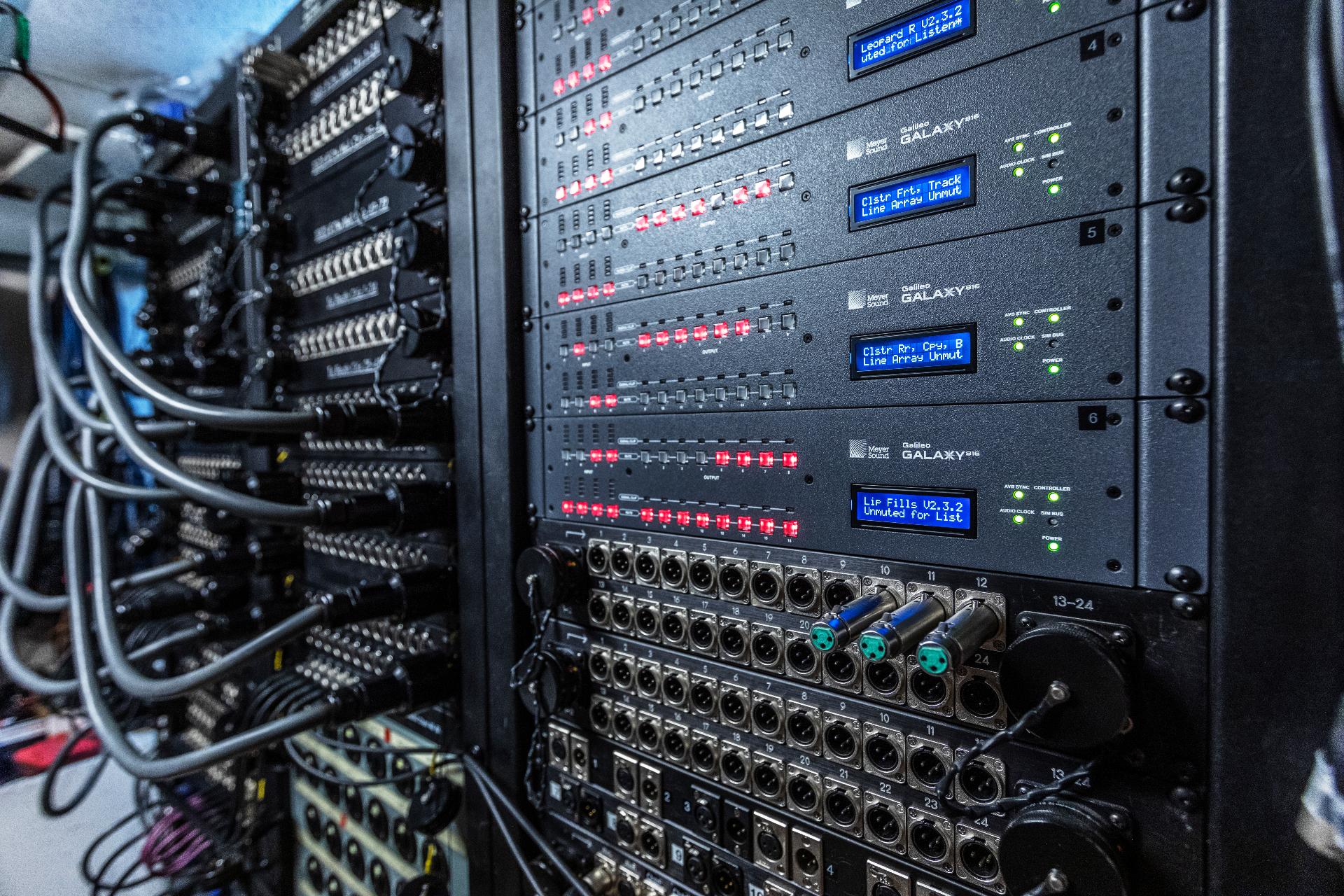 “Between the two systems, we filled the panel to the brim,” said Banks. “And the expansion capabilities of the LynTec are a benefit too. If we needed to add another panel in the future, we can just toss in a secondary panel and still control it easily from the same system.”

The RPC is designed for control flexibility. It can interface with any control system that communicates individual circuit addresses in IP, Telnet, DMX, sACN, RS-232, or contact closures.

“We just wanted to keep it as simple as possible for the technicians onsite and not lock them into something new,” said Banks. “Because they were used to having a physical switch, we stuck to that routine, but we added a second switch inside the booth so they can start the on-off sequence right from there. Having the option of IP control is handy, so that if they ever needed to change the sequence of that start-up procedure, it’s all easily done.” 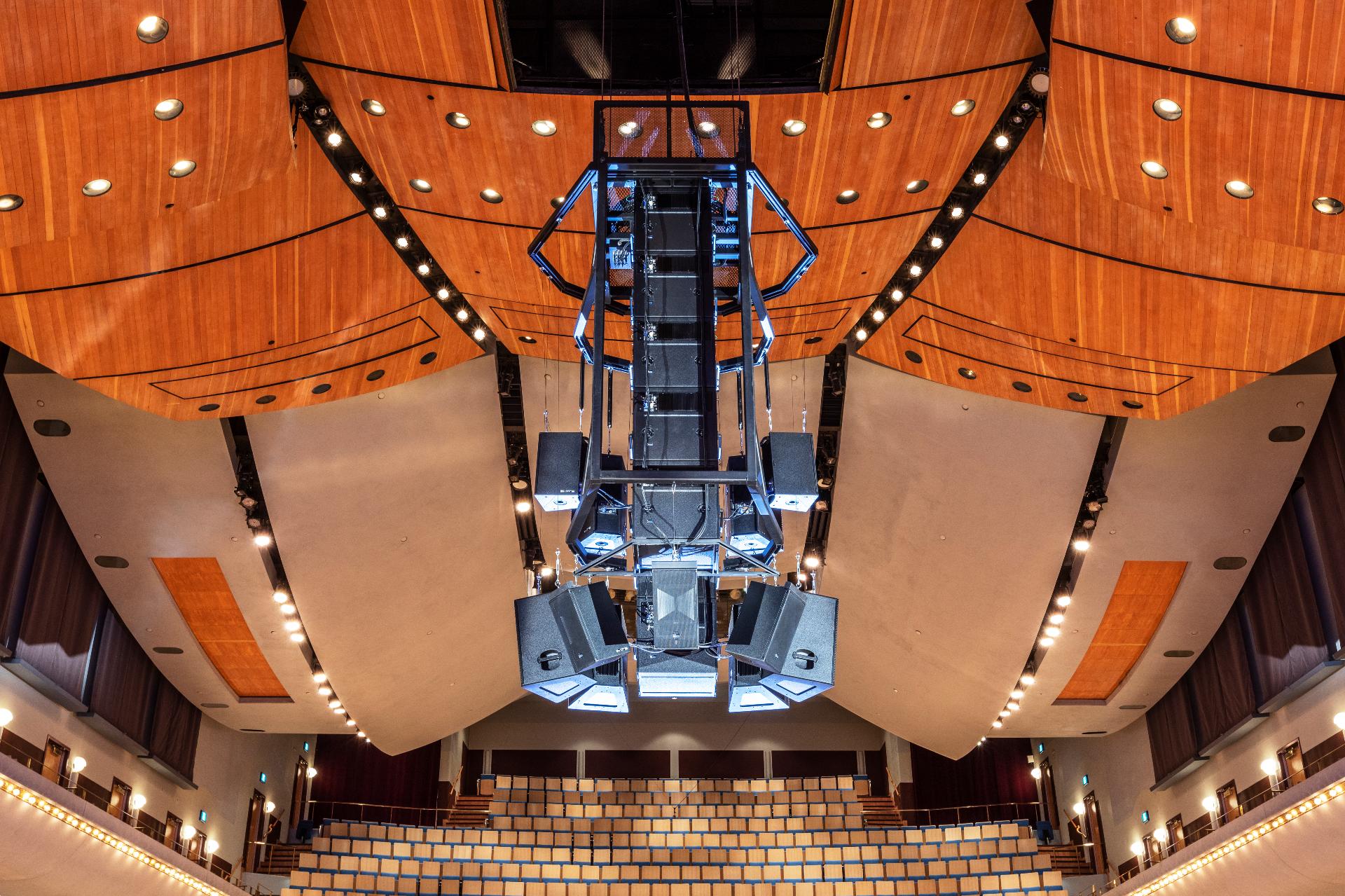 In addition to the speaker systems, the RPC panel is feeding the Jack Singer Concert Hall’s stage audio. This ensures everything has the same ground source, so no buzzes are heard through the PA.

“LynTec is a powerhouse, and where we do the design-build for a project, we work their panels in,” said Banks. “For the Jack Singer, we had to work through a lot of logistics due to the pandemic as well as design complexities, but LynTec’s tech team was awesome in helping us get it all resolved really efficiently.”

Read Next
Burnaby-based Ocean Floor Geophysics Relies on Clear-Com for Communication with Offshore Operations
"Suffice to say, Clear-Com stands up to the rigours of the job in an environment that can be extremely severe and unforgiving." - Tony Wass, Offshore Project Manager, OFG