COLLINGWOOD:  The original scope of the project was 24 speakers and 8 distributed zones around an outside 1km walking/skating trail.  The facility needed the ability to pipe multiple streams of audio to different sections of the trail depending on the time of day, audience or schedule of events.  There is also an interactive 'story' that is told as participants progress along the trail.  Cass Audio designed a system centred around Electro-Voice speakers, Dynacord amps and a the Dynacord MXE5 matrix processor.  Initially, one MXE5 was sufficient as it has 8 analogue outputs that could feed each of the 8 zones.  However, midway through, the scope of the project changed and the venue increased the number of zones required to 12.  Cass Audio needed a quick solution to increase output count without going over budget.  Thankfully, the MXE5 processor has Dante® onboard.  Only hiccup was that the amps could only be fed analogue signals…

After a quick phone call with our friends at GerrAudio, we learned of the new line they had just picked up from Britain called Glensound.  Glensound makes a wide range of Dante®/AES67 products – commentator systems, AES & Analogue interfaces, microphone amplifiers, headphone amplifiers, mixers, and monitor loudspeakers among many others - but what worked for this application was the AoIP4O interface that converts four channels of Dante® to four analogue outputs (XLR).  The unit itself is a small beltpack-sized box that is plug n’ play once you’ve routed the audio.  Also, it’s powered over PoE!  Much cleaner looking then wall wart power supplies.  It became our invisible unsung hero.

Like most projects, time was not on our side.  Gerr was able to get the AoIP4O unit onsite one day after our call with them and the unit was installed the day after that.  A perfect solution for our last minute shuffle!

Huge thanks to the team at GerrAudio for informing us of this product.  We’ll definitely be specifying Glensound into future projects that require Dante®-to-anything interfacing. 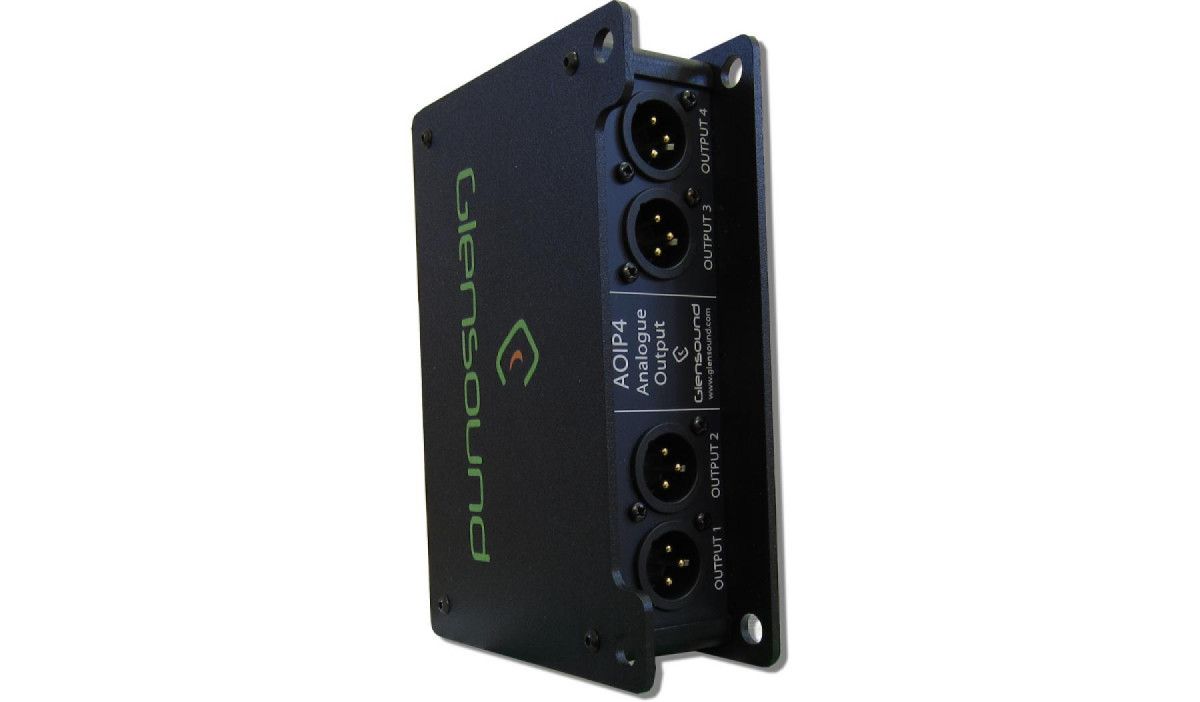 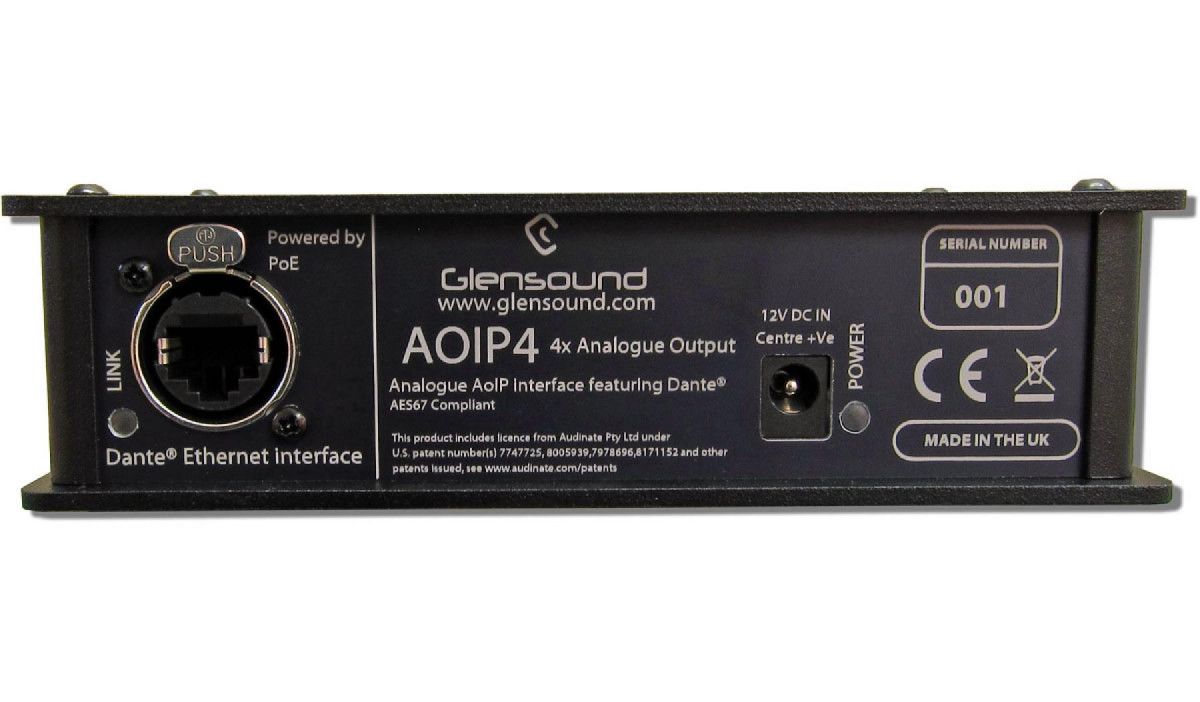 AGORA is an unusual and magical space inspired by the cycles of life in nature. As participants walk this circular path, they will encounter a series of interactive lighting installations based on the five elements of air, space, earth, water and fire. This is a journey of learning where participants can communicate with nature, bringing AGORA to life with the language of light. 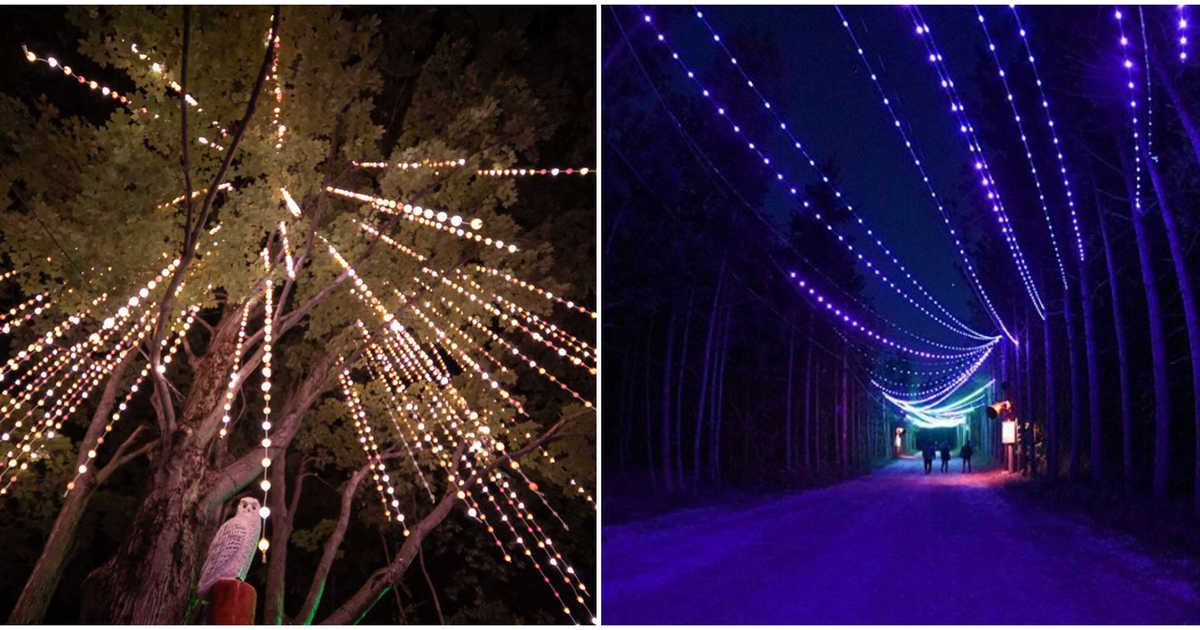 Read Next
Connecting Onsite and Remote Production Suites with Clear-Com
Hosting a Virtual Event?  This Toronto-based AV company has the right ingredients.