DPA Microphones Tasked with Capturing Canada's Prestigious 2021 Governor General's Performing Arts Awards
"During post-production, I was amazed at how much the recorded captures sounded exactly as I remembered them during the live performance in the hall itself."  -  Wayne Hawthorne, Click Track Audio
2 February, 2022 by
GerrAudio Distribution Inc., Peter James

OTTAWA, ONTARIO:  The Governor General Performing Arts Awards are Canada’s highest honour in the performing arts arena.  These awards, whose nominees are decided by the general public, are given out each year to Canadian artists and arts volunteers in recognition of their contribution to arts and culture in Canada and beyond.

The annual award ceremony is traditionally a lavish gala held at the National Arts Centre (NAC) in the nation’s Capital, Ottawa Ontario.  Due to the pandemic, and the changing climate around large gatherings last November, a special broadcast was commissioned to celebrate the 2021 laureates instead of a live event.  This production was produced by the NAC in partnership with the Governor General’s Performing Arts Foundation and Vérité Films.

Wayne Hawthorne of Click Track Audio was brought in to record the NAC Orchestra for this broadcast.  With Peter McBoyle consulting, the choice to use DPA microphones for this project was a “no-brainer,” comments Hawthorne.  “With limited time available with the orchestra, and a tight schedule for recording and filming many pieces for the show, the sonic capture had to be true to the performance, which DPA provided stunningly,” he adds.

“Thankfully, the orchestra had previously been streaming live concerts from the NAC, so many of the rigging positions for microphone placements were already generally set,” Hawthorne explains.  Building on these arrangements, Hawthorne deployed DPA microphones in primary recording positions, which included: a centrally located Decca Tree comprised of one DPA 4006 (centre) flanked by two DPA 4007 omnidirectional microphones. An AB stereo pair of DPA 2006 units was also hung over the third row of seats, and a pair of DPA 4015’s was deployed as outriggers on either side of the Decca tree.  A stereo pair of DPA 4099’s was used to capture the piano.

Vérité Films contracted Hawthorne to provide the 5.1 mix for the broadcast.  In addition, Hawthorne also produced music mixes of the orchestra, choirs and other elements to allow the subsequent recording of additional elements for those songs in many locations across the country.  “During post-production, I was amazed at how much the recorded captures sounded exactly as I remembered them during the live performance in the hall itself,” Hawthorne recalls. “The clearness of the DPA microphones allowed me to centre each main mix around the DPA microphone positions, and bring in other spot mics to highlight musical elements as needed throughout the recordings.”

“I was very happy to use DPA on this project and as always, really appreciate the level of support GerrAudio provided to make this nationally-televised event the success that it was!” 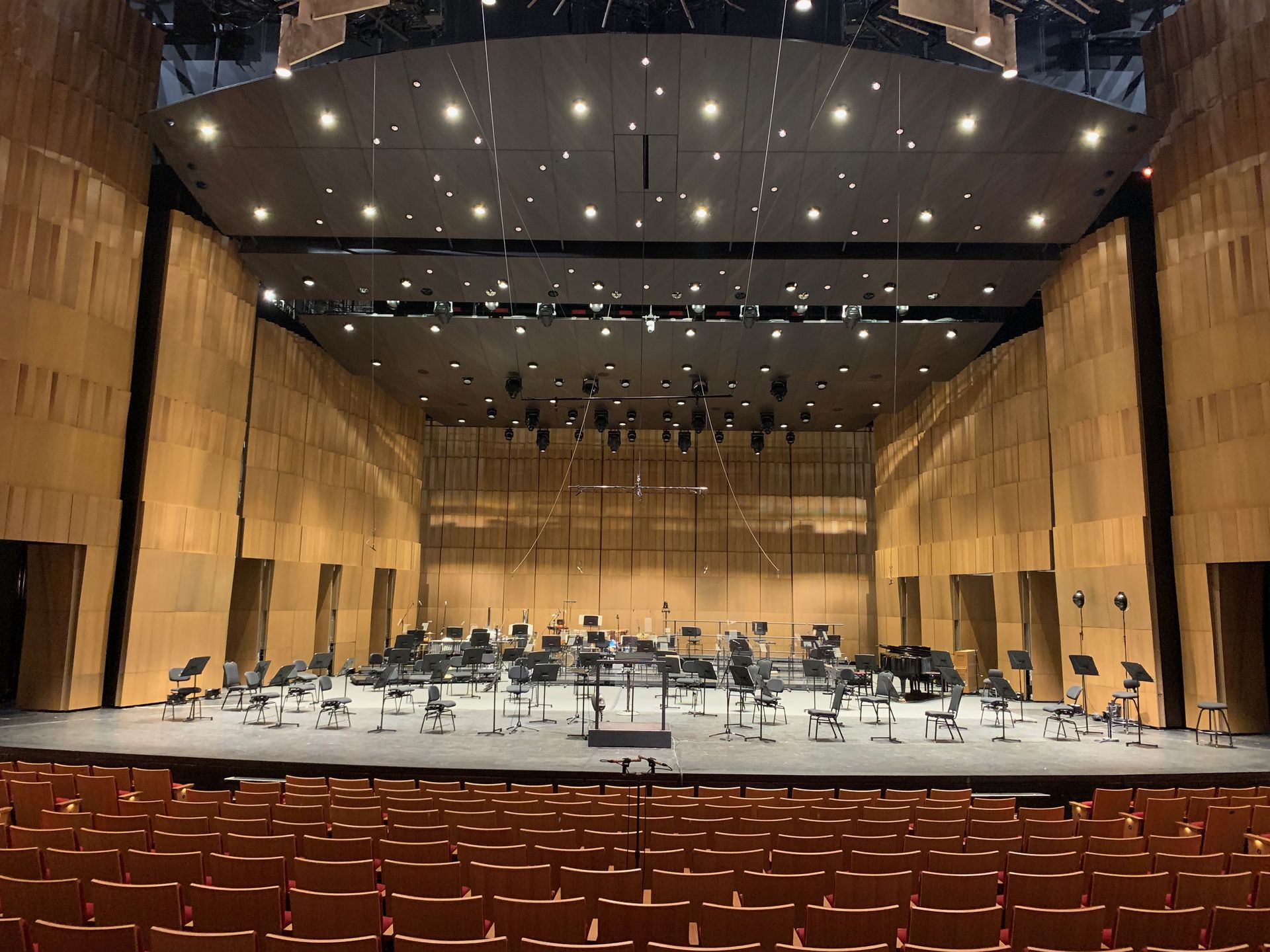 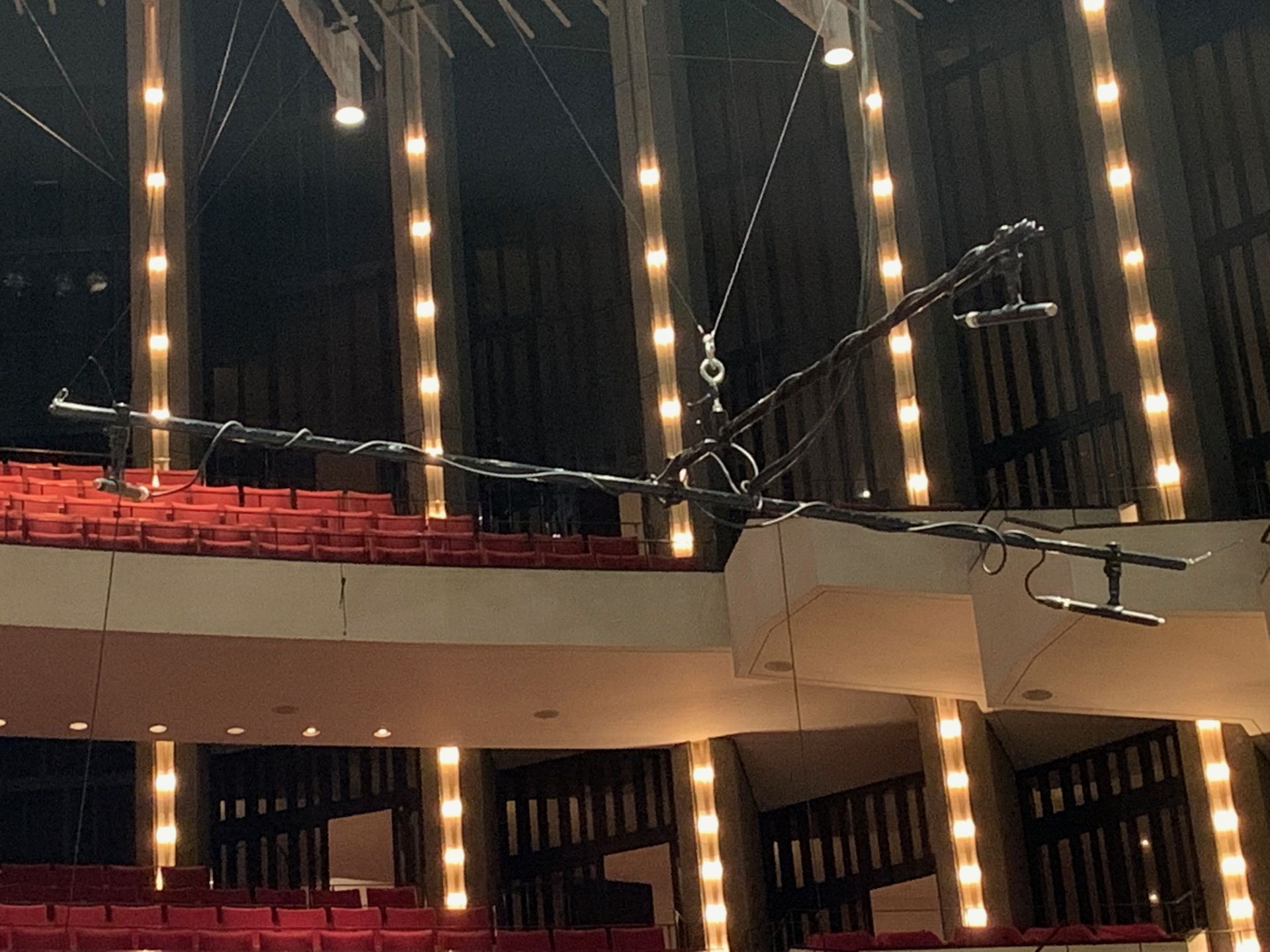 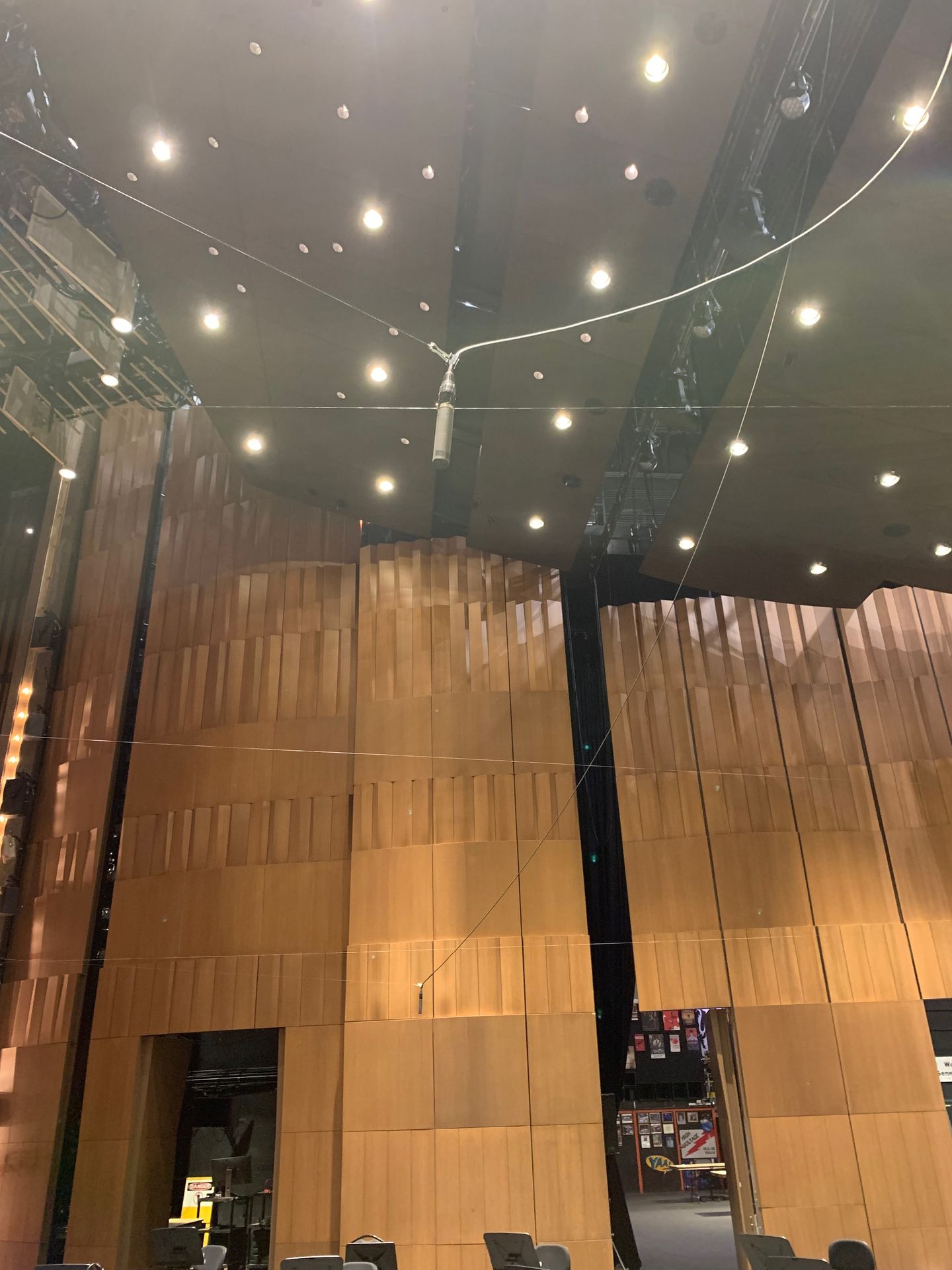 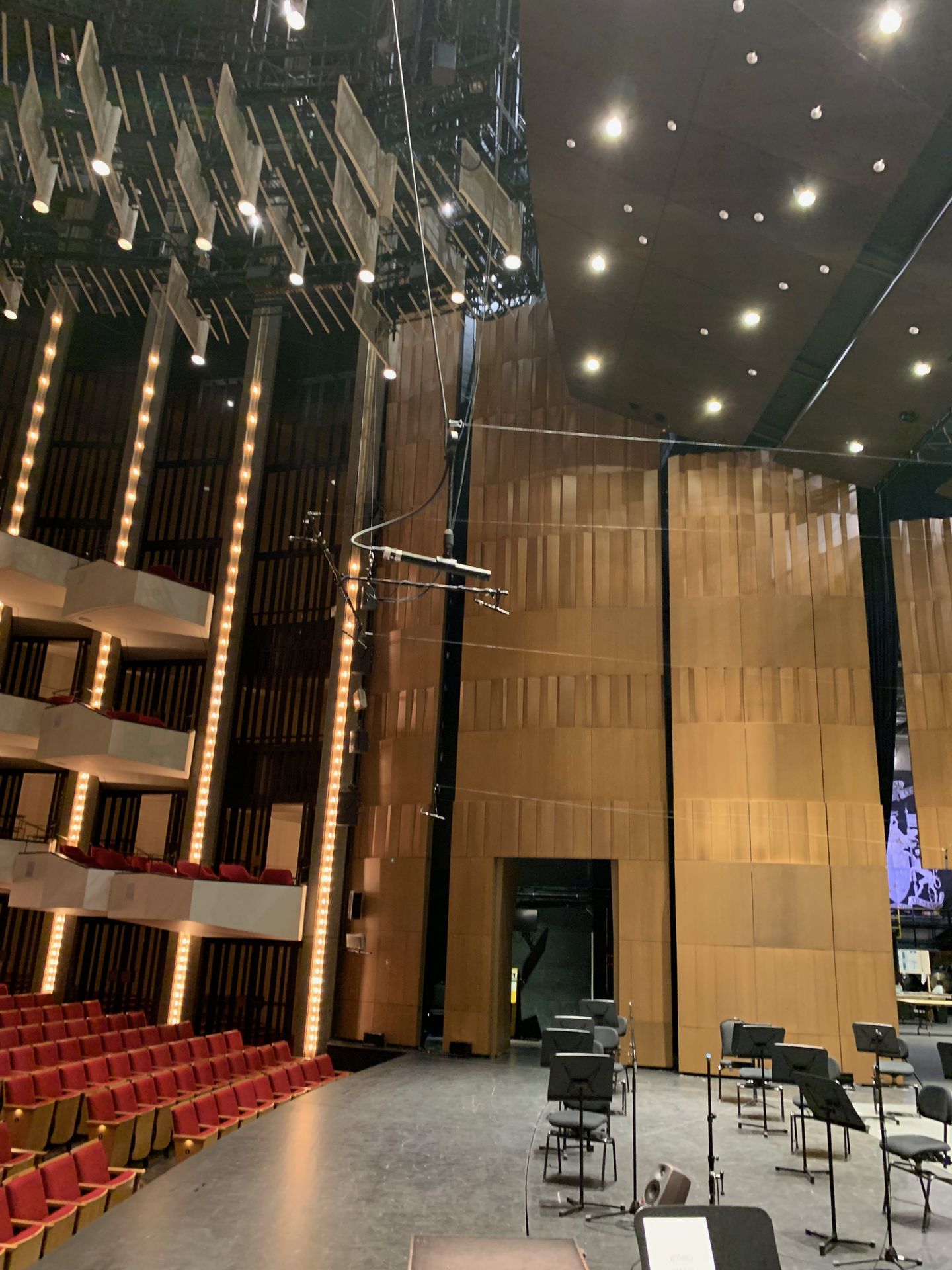 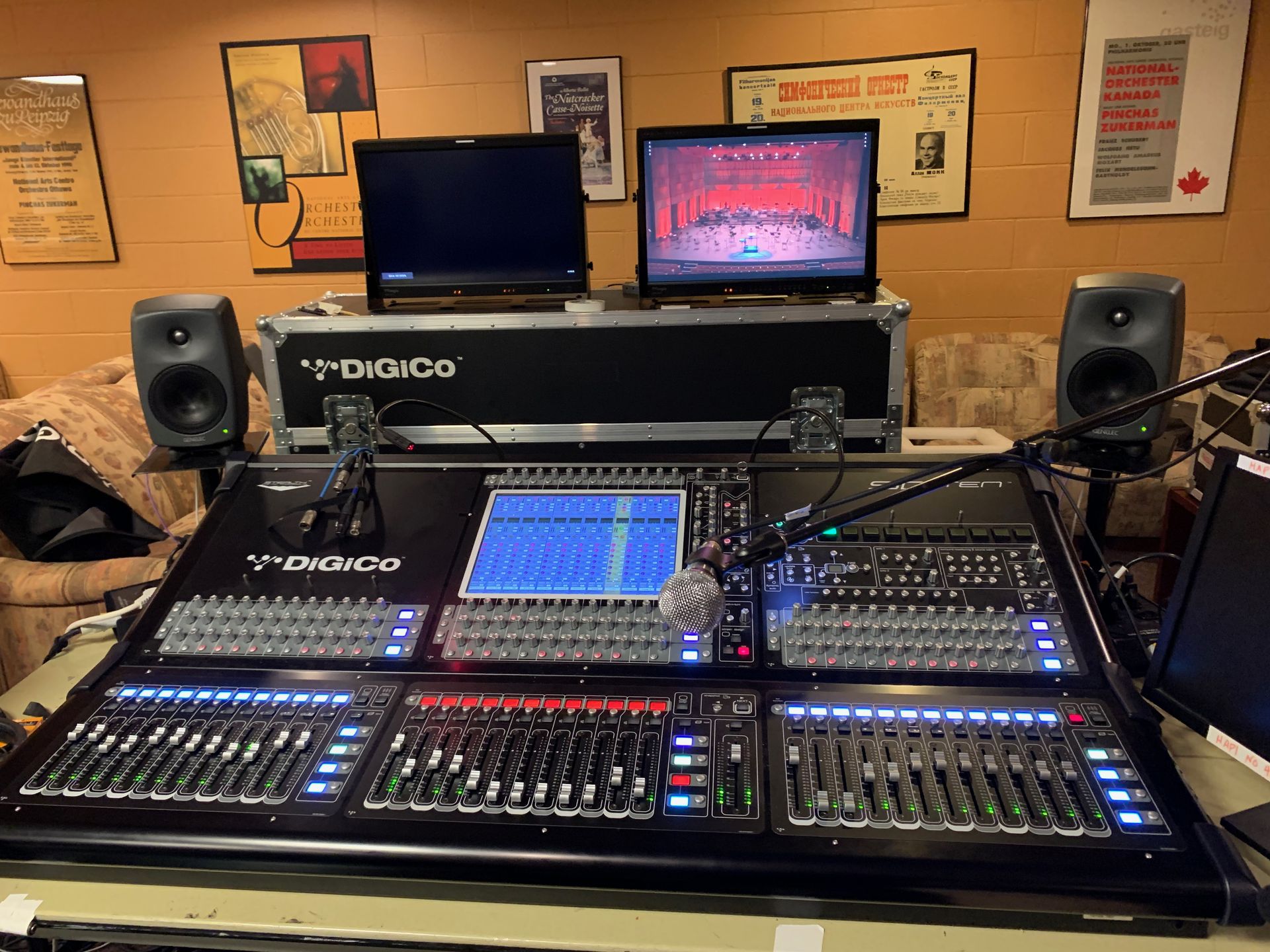 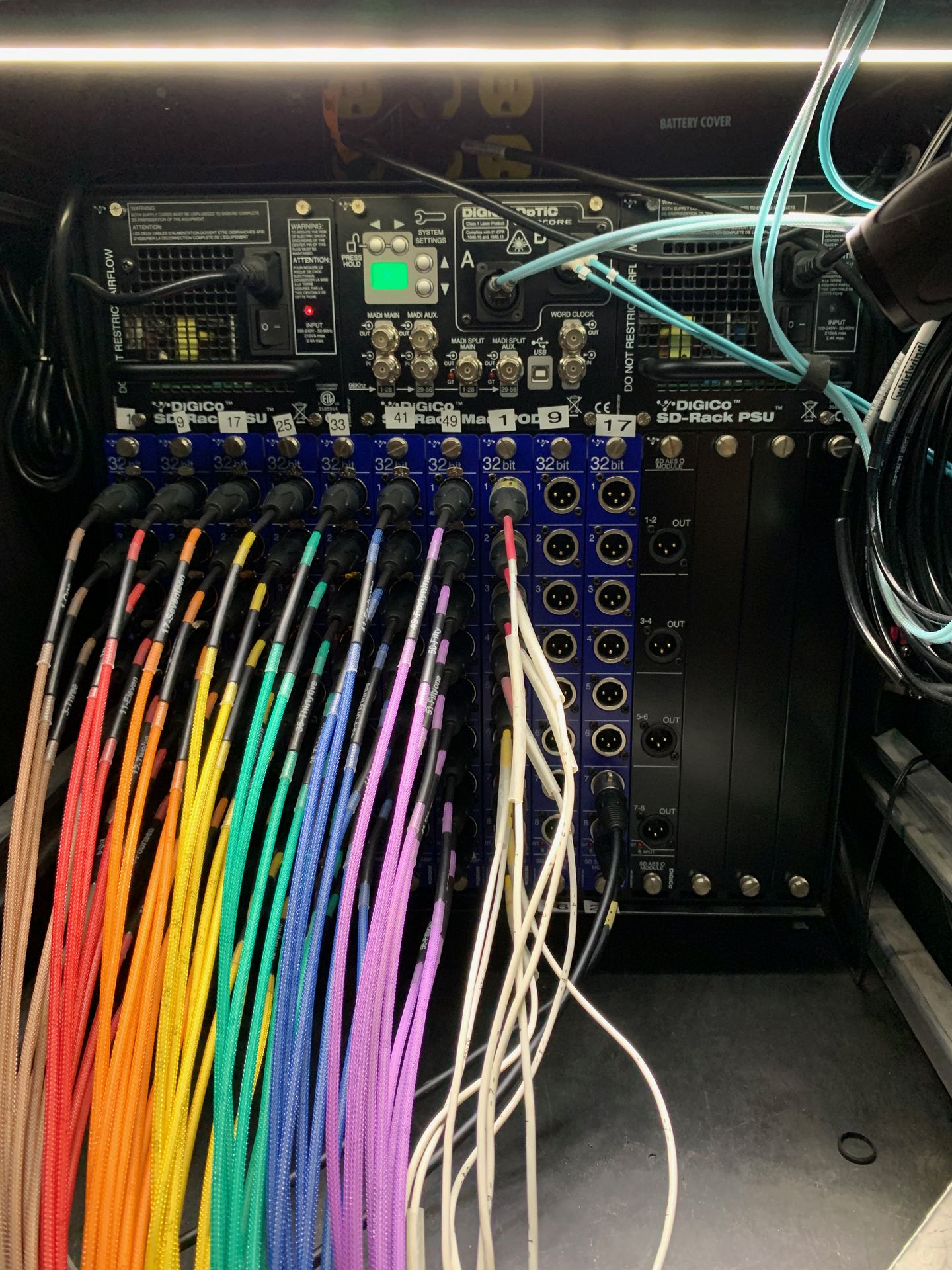 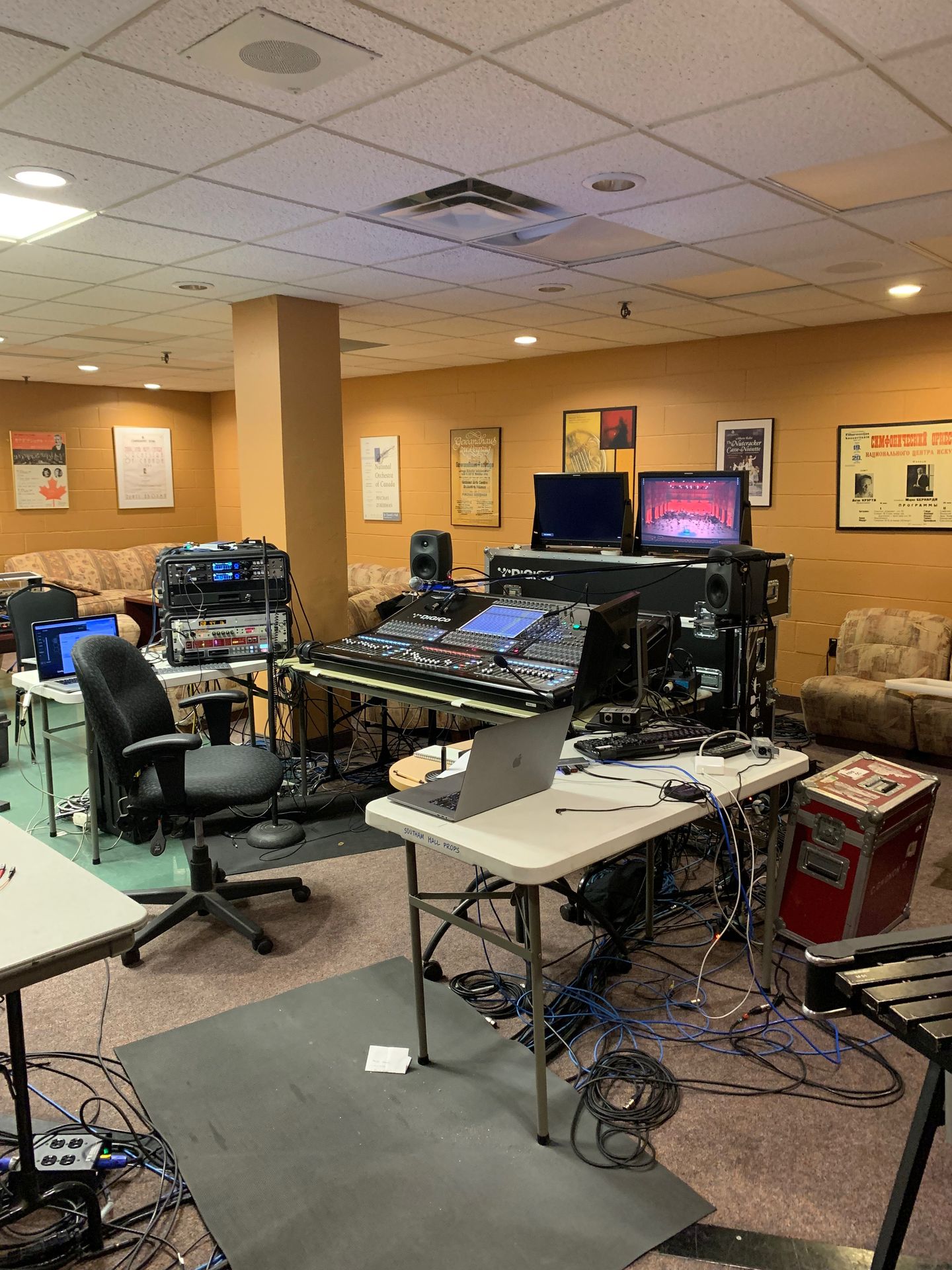