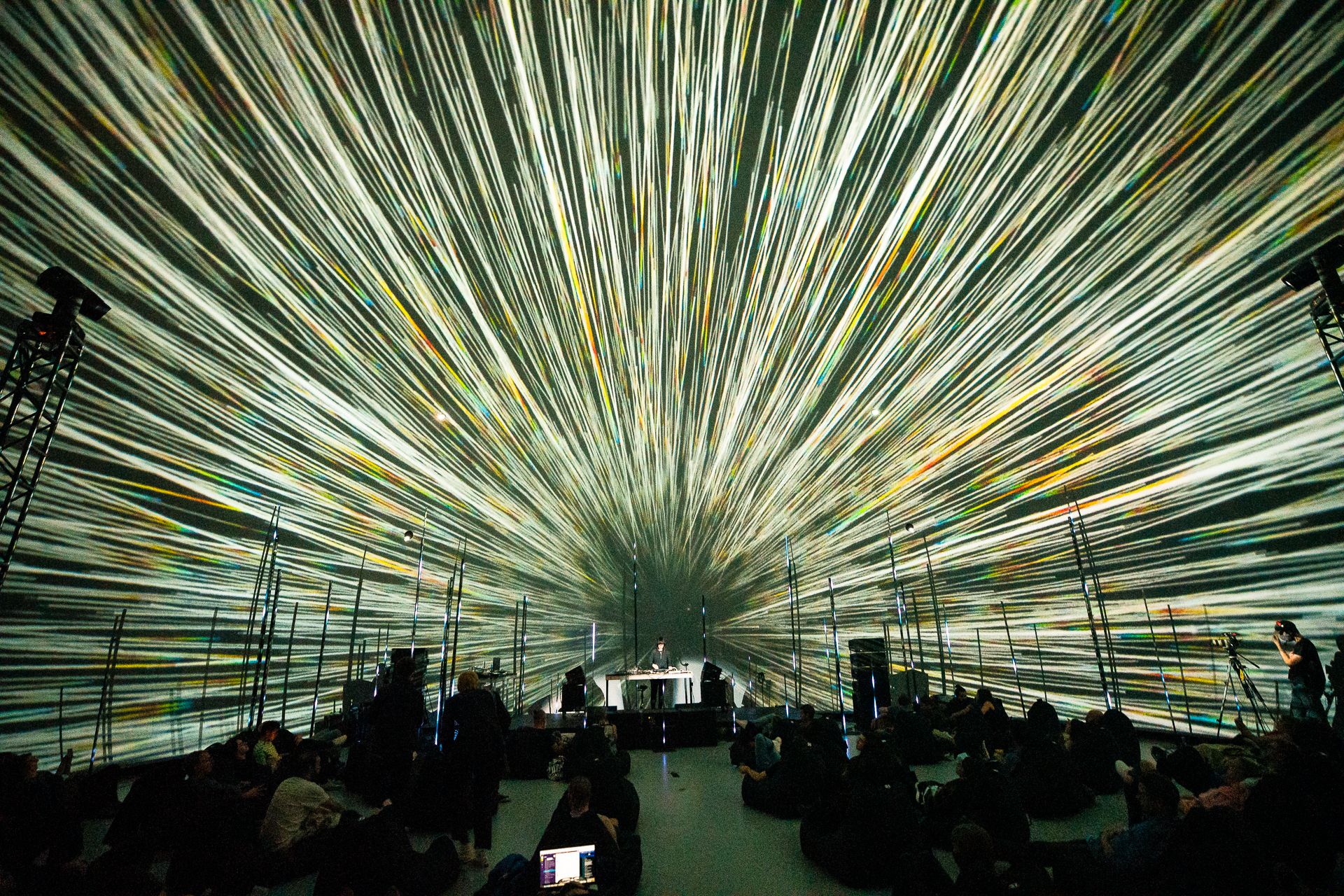 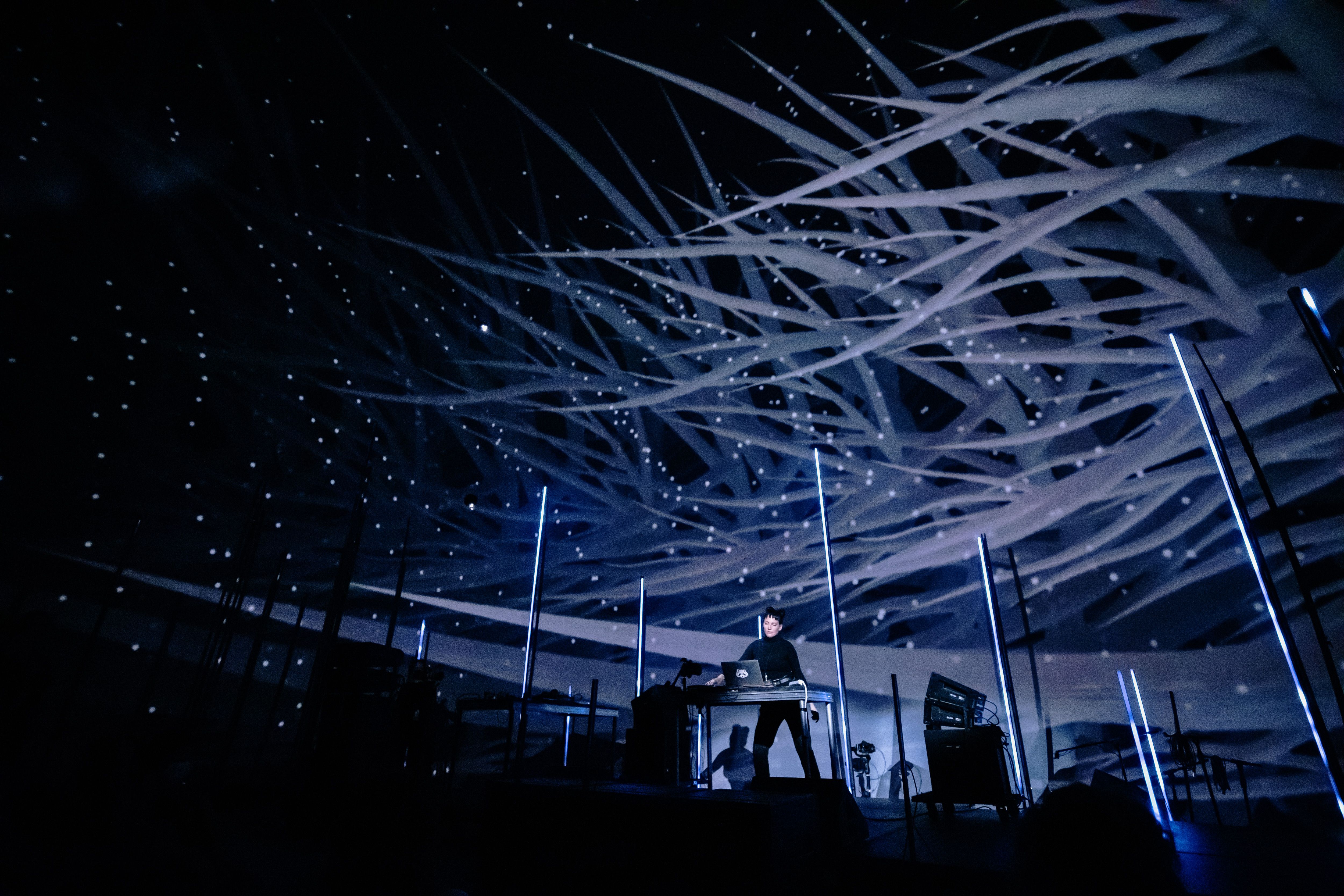 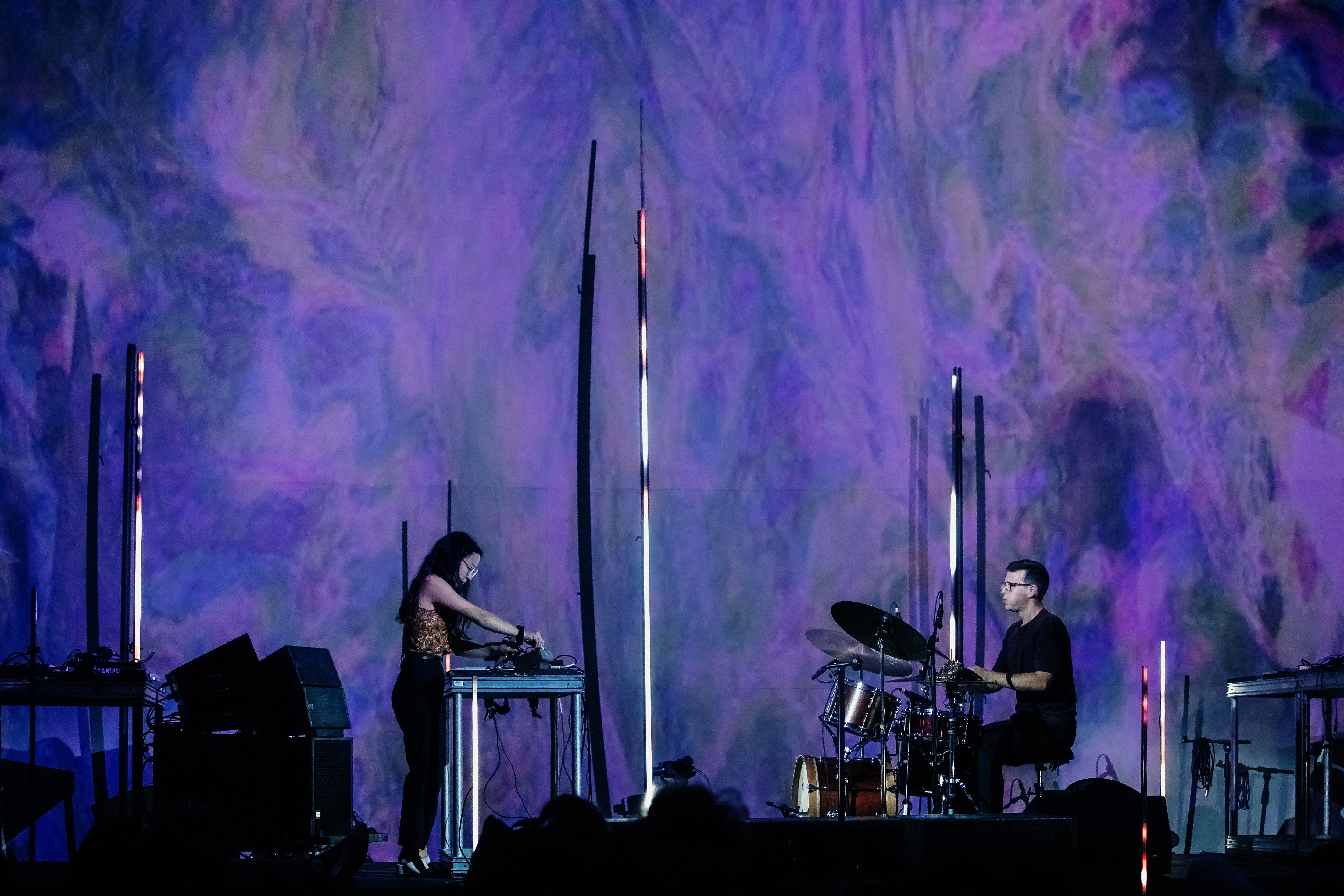 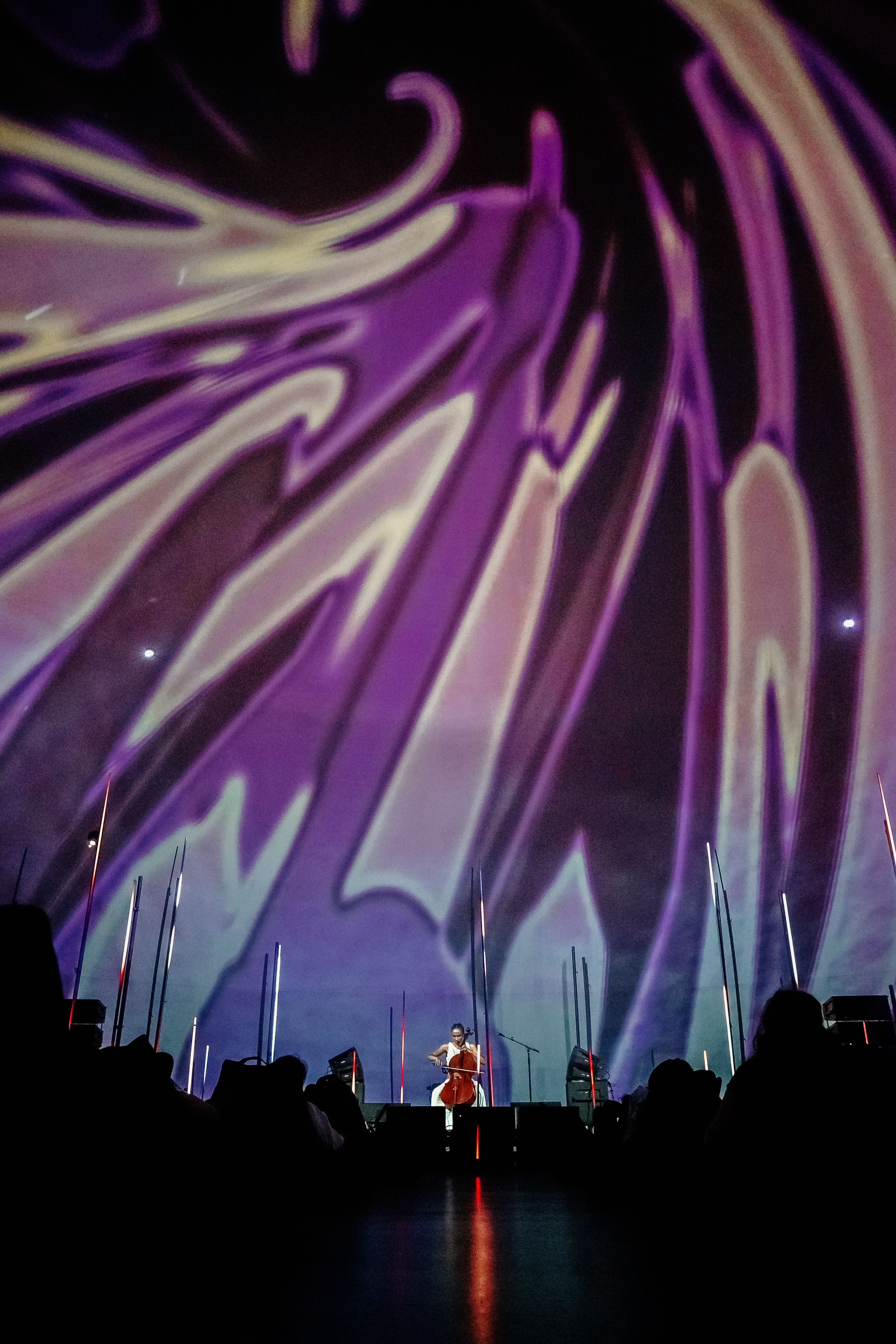 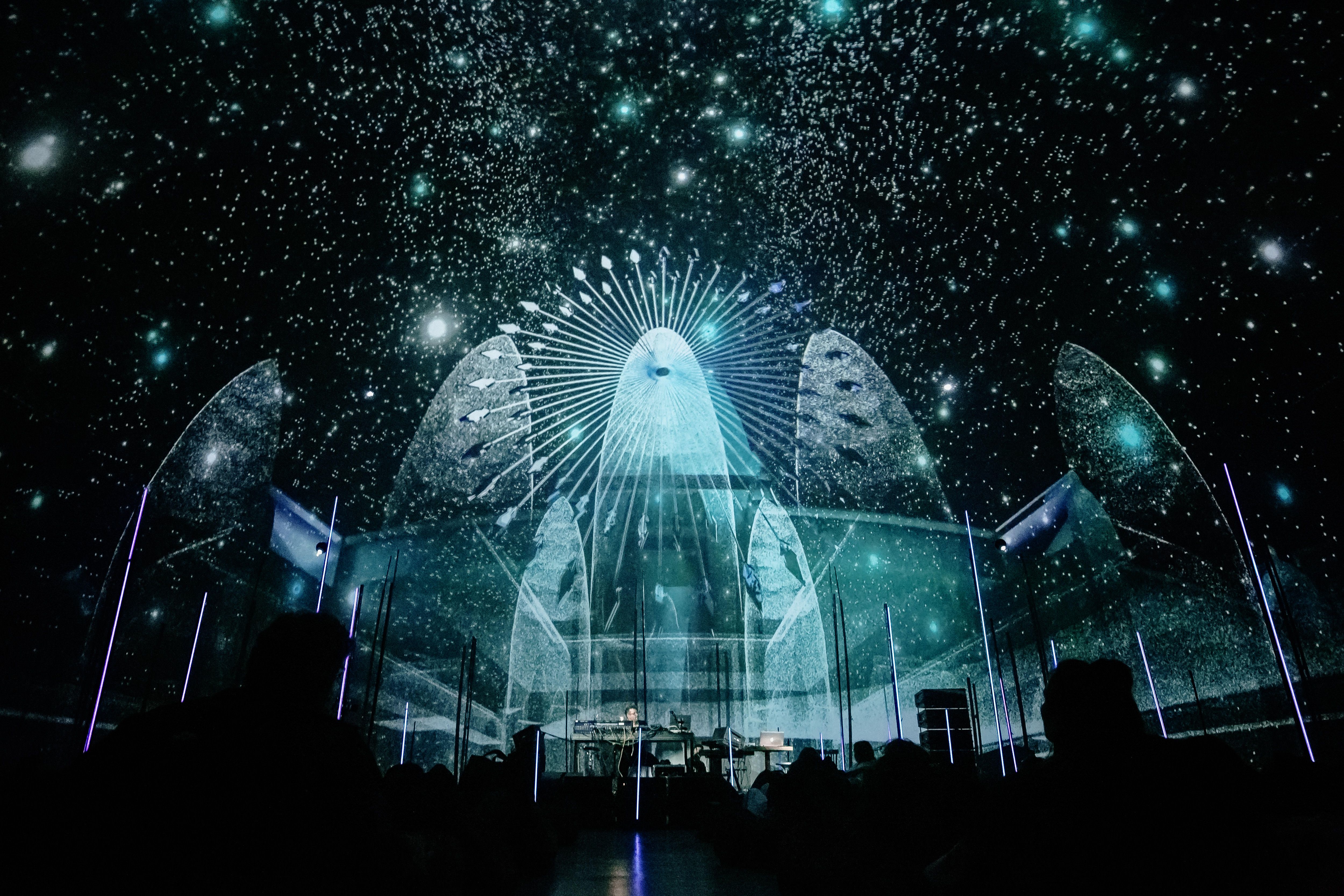 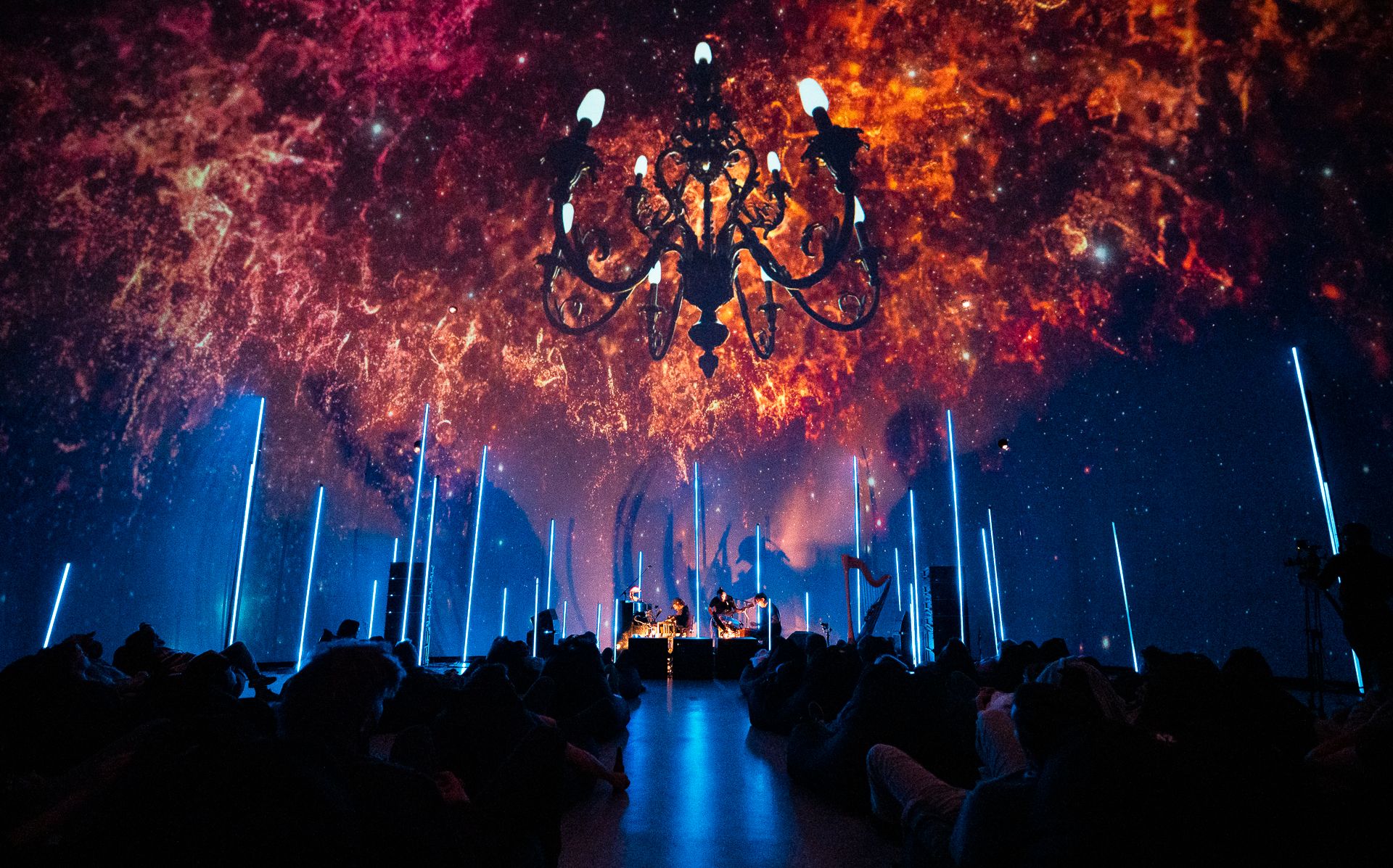 Read Next
Glensound to the Rescue in Collingwood!
Project File:  AGORA Path of Light