As longtime audio solutions providers for the Canadian government, GerrAudio and Engineering Harmonics have a steady grasp on the needs of its officials. When the companies’ principals were presented with the challenge of creating a custom podium microphone solution for the interim House of Commons, they reached out to DPA Microphones. The custom solution is based off DPA’s 4081 mics along with a DPA TSM 4001 shock-mount, which fit into the cutouts of the Parliament’s existing podium units.

“When you’re working with such a high-level client, there are no compromises,” explains Martin Van Dijk, Senior Consultant/Partner at Engineering Harmonics, Inc. “There were really specific requirements for how the microphones worked, how they picked up the sources and, obviously, for their sound quality. Given the need for a clean aesthetic and simple solution, body-worn and standard gooseneck podium microphones were both out of the question.” 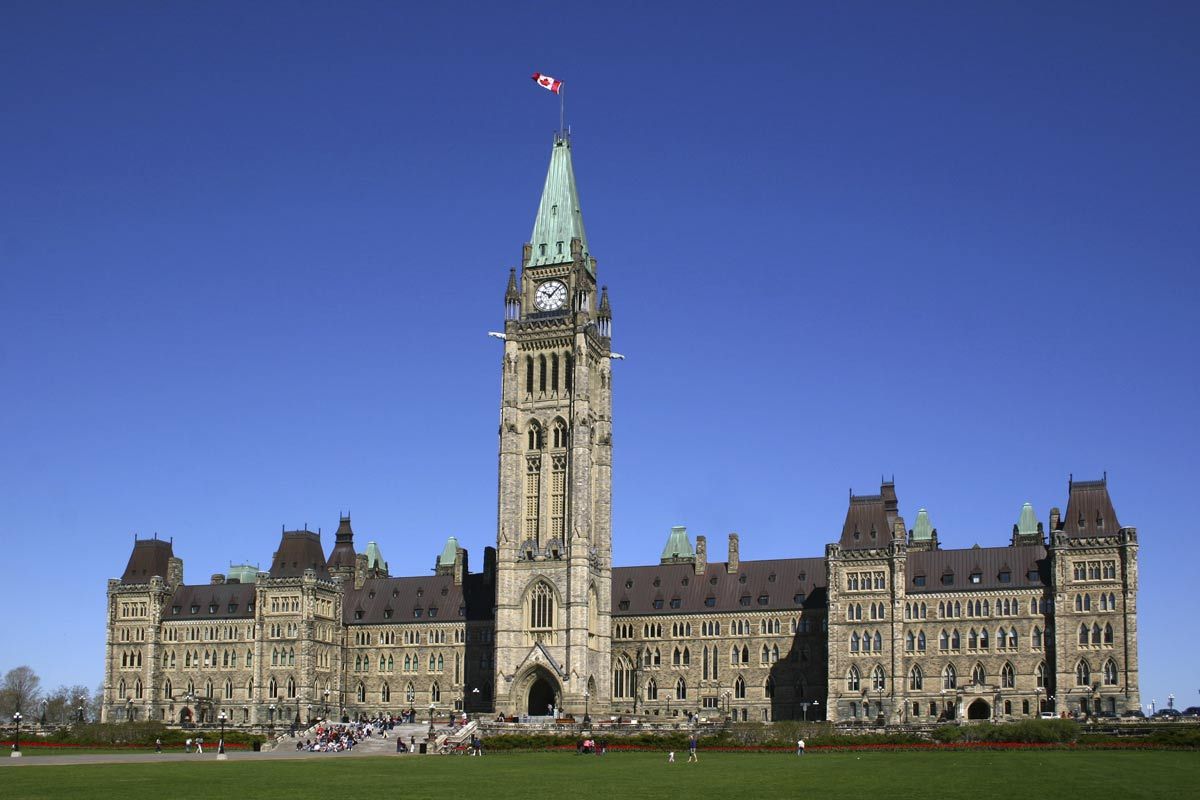 Additional challenges were presented by the space itself; a glass-roofed structure built into a courtyard in the Parliament’s West Block was not ideal for capturing speech. Also, the mics were to be used not only so the members of Parliament (MP) could hear each other, but also to capture Parliamentary proceedings for interpretation, broadcast and archival purposes. Adding to the complexity of the project, the podiums had already been constructed and had existing cutouts for the mics made in their millwork.

“There also couldn’t be anything sticking up from the podiums and MPs don’t (and won’t) wear lavalier mics,” adds Geoff Maurice, Technical Sales Manager of GerrAudio. “Given the need for clarity and intelligibility, and for a product invisible to cameras in the House, Martin was searching for a very specific type of microphone in a form factor that wasn’t publicly available; and he wanted it to be a DPA solution.”

Van Dijk knew his specific mic needs required a high degree of cooperation from the manufacturer to create a truly custom solution that met the performance requirements. “That prompted me go to a brand with a proven ability to build something that provided studio-grade performance in terms of noise floor,” he says. “I knew DPA also wouldn’t just put one of its existing products in a different housing. The company really put effort into engineering this microphone, and GerrAudio helped facilitate that.”

The initial stages of the custom mic began with Maurice creating a prototype. “We started with a DPA TSM 4001 shock mount, which fits the existing cutouts in the millwork,” he explains. “I took one apart, cut some bits and pieces out of it, hot glued an existing DPA 4081 microphone inside of it, and added foam for dampening. The 4081 reduces the noise floor and increases rejection, which helped get the pattern we were looking for. Initially, I was concerned about changing the cardioid pattern by placing that element against a boundary element. But, after significant testing, we discovered that, rather than break apart, the pattern shifted upward off the surface, which worked to our advantage.”

To ensure all the Commons’ requirements were met, GerrAudio built a rough mock-up of the podiums to test the prototypes. “MPs typically speak from between the podiums, not from directly behind their own,” continues Maurice. “For redundancy, we mounted two microphones at the outer corners of each podium and turned them towards the outside of the podium to catch the speaker in the middle. After mounting the prototypes in the appropriate configuration, we ran the signal to a mixing console and recorded speech from different angles and heights before sending the recordings to Engineering Harmonics for further review.”

Once Maurice and Van Dijk were satisfied with the prototype, they reached out to DPA directly, to work with the brand’s product development team. With DPA’s direct involvement, Van Dijk “had confidence that we’d end up with a solution that met all of the requirements; and that’s what happened. Once they developed the solution, they sent technical details and recordings for us to review, until they refined it to a perfect prototype.”

Van Dijk and Maurice then flew to DPA’s headquarters in Denmark to establish final proof-of-concept. There, DPA Product Manager René Mørch and his team continued testing in the company’s studio and other internal test areas. “The team built a mock-up of the podiums and had some competitors’ microphones there so we could do some comparisons in situ and really listen critically to the results,” Van Dijk notes.

For this project, DPA delivered over 400 new custom elements for installation in the Commons. The installation was handled by Ottawa-based engineering firm, Applied Electronics. “They used a standard DPA capsule, integrated it with a better acoustic guide, and made a beautiful new model of microphone for the House of Commons,” Maurice says. “Inevitably, they made it more robust, controlled, quiet, and much sleeker looking, too. We’re extremely happy with the result. The government has been using the system for months now and, even though the interim space is acoustically challenging, they have a high-quality microphone with great speech pickup.” 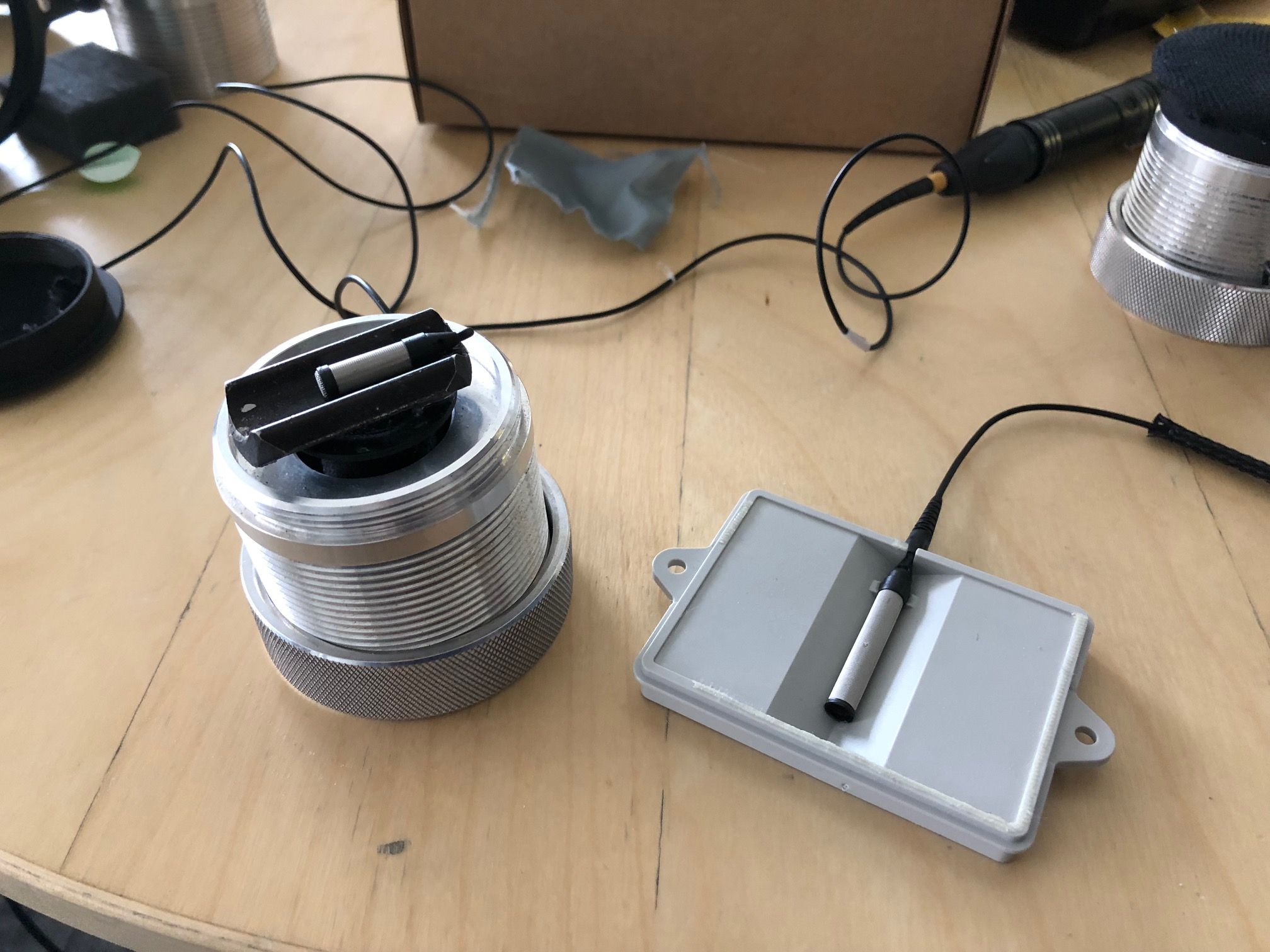 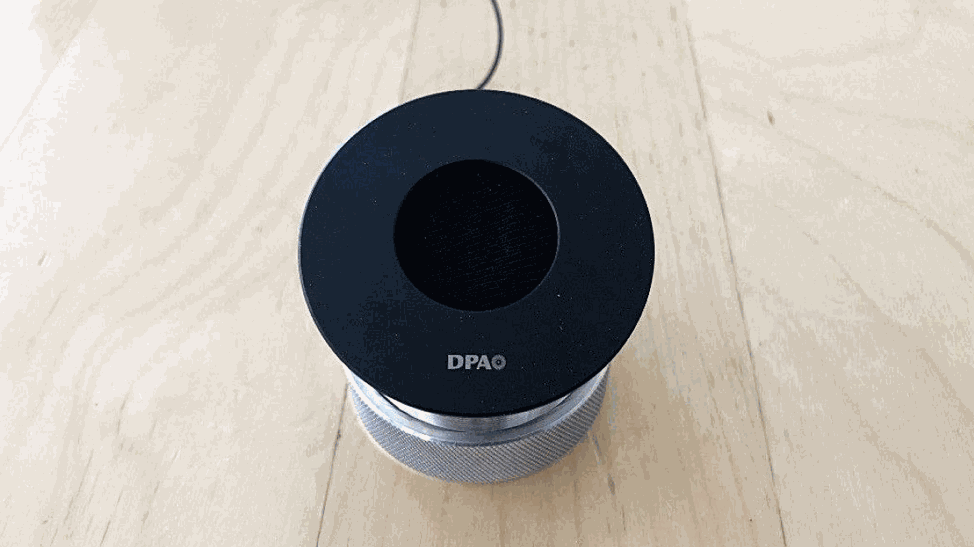 “The broadcast team on the Hill are also very happy with the consistency and quality,” Van Dijk adds, “but the best compliment I received was from one of our American counterparts working on the project – someone who’s also worked for the U.S. Government. He emailed me to ask how we got such pristine sound and was flabbergasted to find out we used a mic in the podium, rather than a lavalier.”

While this ushers in a new era of high-end audio pickup in one of Canada’s most important government spaces, it also displays the lengths to which GerrAudio, Engineering Harmonics  and DPA Microphones will go to in order to meet their client’s needs.

This attention to detail and collaboration has been even more critical throughout the Coronavirus pandemic. “It’s great to see that companies are willing to go that extra mile, but also that they understand what it means to do that,” Van Dijk says. “I’ve had dialogues with technicians working for different governments around the world, and they regard Canada’s Parliament as a benchmark. We had to get it right, and DPA and GerrAudio helped us do that.” 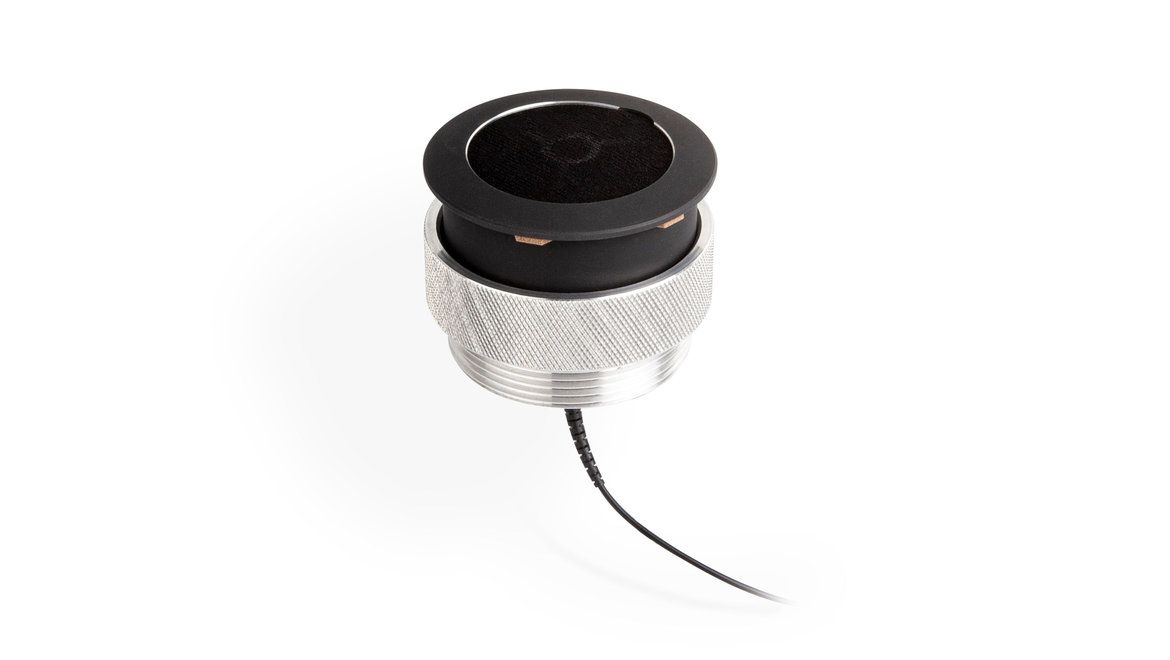 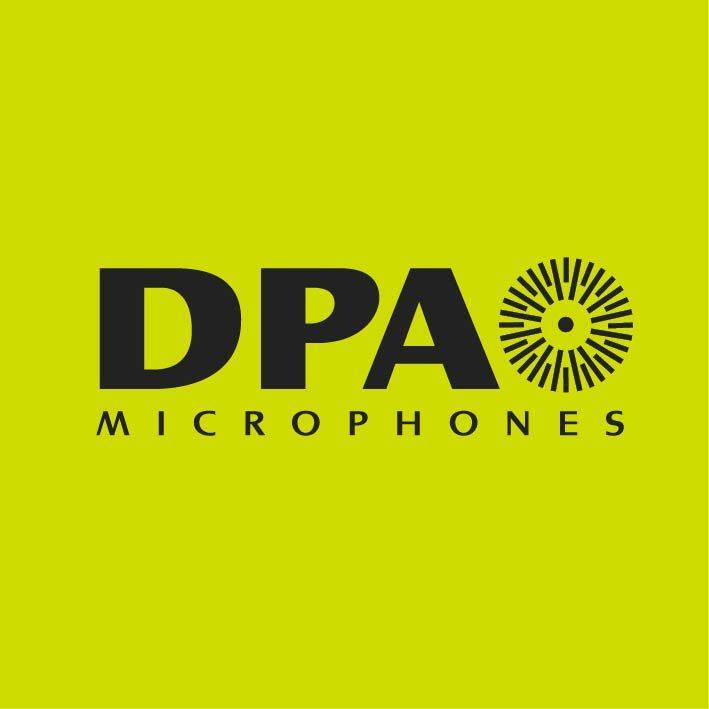