Jay started with Clear-Com in 2009. He is also a longtime user of Clear-Com products and worked for Kennedy ENG, a Clear-Com dealer-partner, before joining the sales team. His background in media and communications dates back to 1975 with his first job at KTRE-TV at age 15. He later moved on to KLTV-TV and then KBMT-TV in Beaumont, Texas, and he has held many subsequent sales and technical positions at a variety of prominent TV and radio stations, including KDFI-TV, KAAM/KZPS Radio and Midcom/Dallas Cowboys radio.

On a local level, Jay has been a big supporter of GerrAudio’s Canadian Clear-Com initiatives since he started in 2009, and hasn't missed a Demo Days yet!  We're excited to have him back to Canada to properly introduce the new IP-based Arcadia Central Station and FreeSpeak Edge Base Station with Gerr's own intercom expert, Geoff Maurice.

We know intercom might not rev everyone's engine like it does ours, but have you ever tried to do a show or broadcast without it?  Luckily, now it's even easier to seamlessly connect people and places with Clear-Com's newest lineup of IP-based products.

Join Jay & Geoff as they take you through some of the cool new features and use-cases of the Arcadia Central Station and FreeSpeak Edge Wireless Base Station. 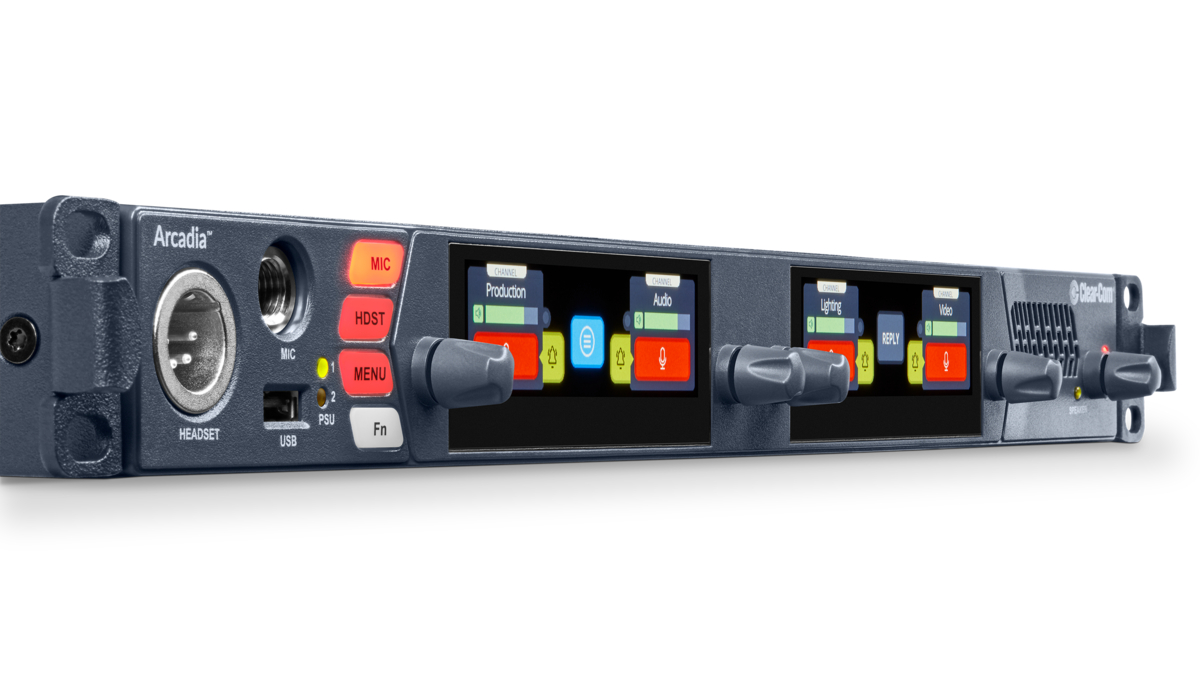 Clear-Com is proud to announce the ground-breaking Arcadia™ Central Station, a next-generation scalable IP platform which integrates all wired and wireless partyline systems, including the FreeSpeak™ family of digital wireless solutions and , in an upcoming release, HelixNet® Digital Partyline. The system can license up to 96 IP ports in a single RU device, with further feature updates anticipated in the future, making Arcadia the intercom centerpiece for a vast range of applications best served by partyline workflows.

Designed with input from Clear-Com’s extensive global live sound user base, Arcadia represents the next evolution in partyline workflows, combining digital, analog and AoIP intercom technologies into a single integrated system. From the Broadway stage to a growing community congregation to the largest and most complex live events, Arcadia is ideally suited for a wide variety of applications.

FreeSpeak Edge™ is the latest addition to the industry-leading FreeSpeak™ family of digital wireless intercom solutions. FreeSpeak Edge is the most advanced wireless intercom system, delivering the best audio quality and enhanced performance in some of the most complex live performance environments. The system also gives the user more control and customization options, thanks to advanced frequency coordination capabilities and intuitive design features in the system’s transceivers and beltpacks.

Built from the ground up, FreeSpeak Edge is the result of extensive feedback from existing FreeSpeak II power users, incorporating recent advances in the fundamental technology, leading to an all-new 5GHz chipset that features an exclusive radio stack development which has been optimized for intercom. FreeSpeak Edge also leverages state of the art audio-over-IP developments in its architecture, utilizing AES67 connections between the transceivers and the host intercom frame for exceptional flexibility in deployment. 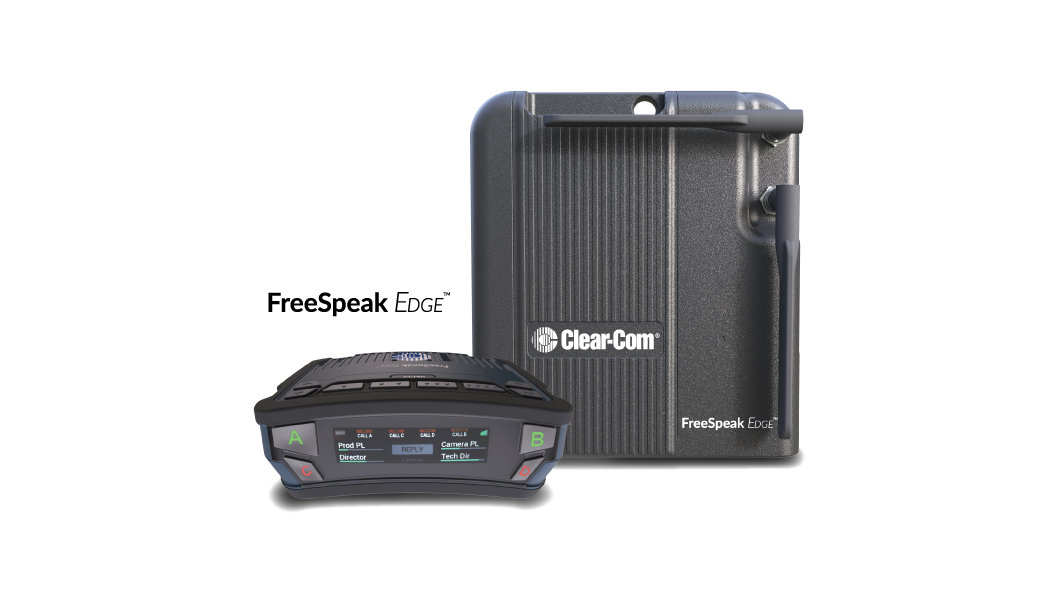 THE COUNTDOWN IS ON!